PEOPLE WITH DISABILITIES FIGHT TO KEEP THEIR CHILDREN 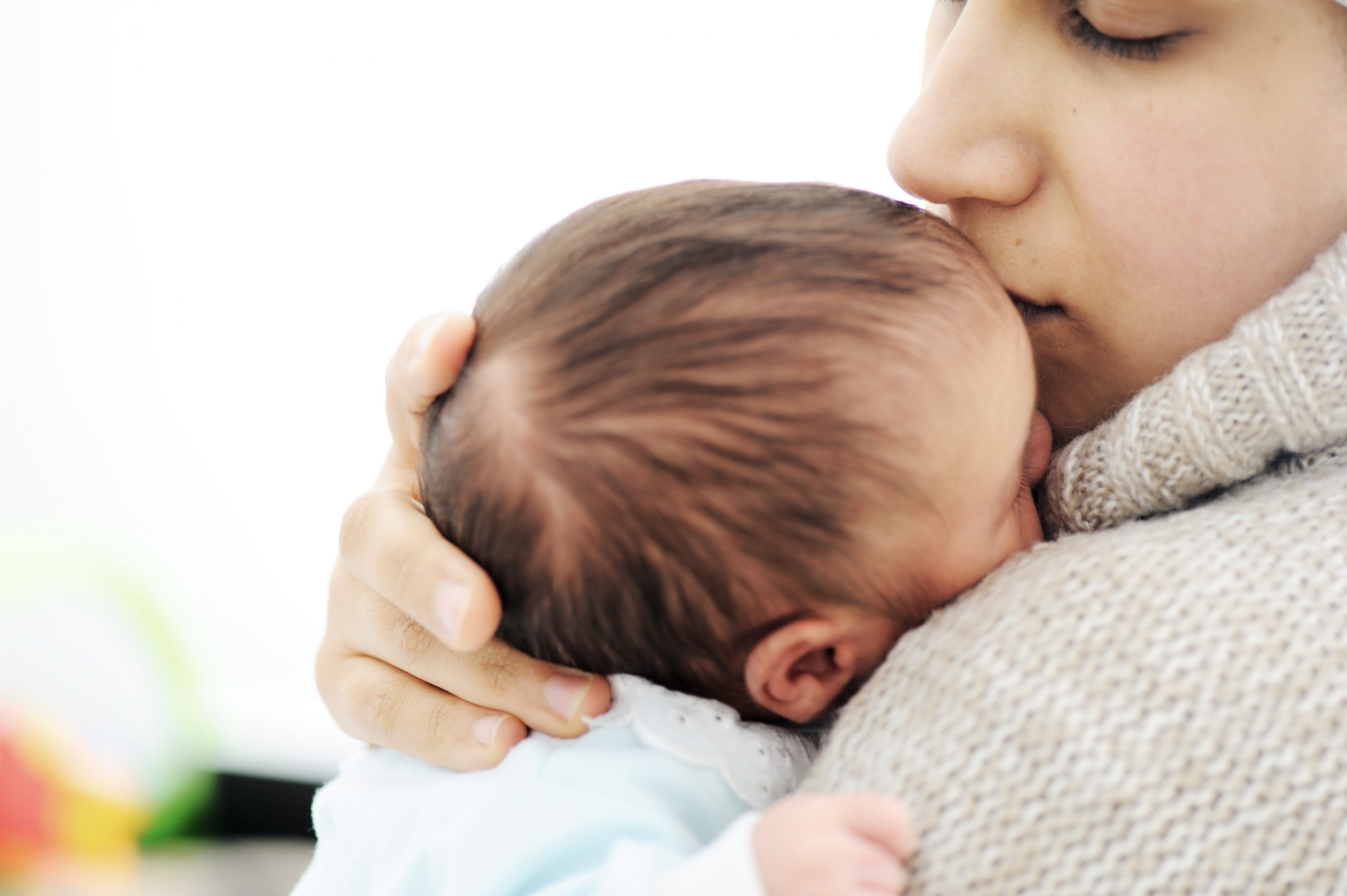 “In 2007, Alice Goltz gave birth to a baby girl. But before she left the hospital, she says two men from the Vermont Department of Children and Families walked into her room. A hospital nurse had tipped them off, she says. The men told Goltz that because of her disability, she couldn’t go home with the baby alone.”

“In 2010, Goltz’s daughter was adopted by her foster family. Her little girl is 8 years old now, and Goltz understands it’s likely too late to get her back. She points to a photo on the wall behind her that was taken the last time she saw her child, one year ago, by chance on a city street.”

All people with disability have the right to found and maintain a family.

[Infographic] Monochrome image. Tiny baby’s feet resting in mother’s hands. Text reads: “In no case shall a child be separated from parents on the basis of a disability of either the child or one or both of the parents. UN Convention on the Rights of Persons with Disabilities, Article 23”.