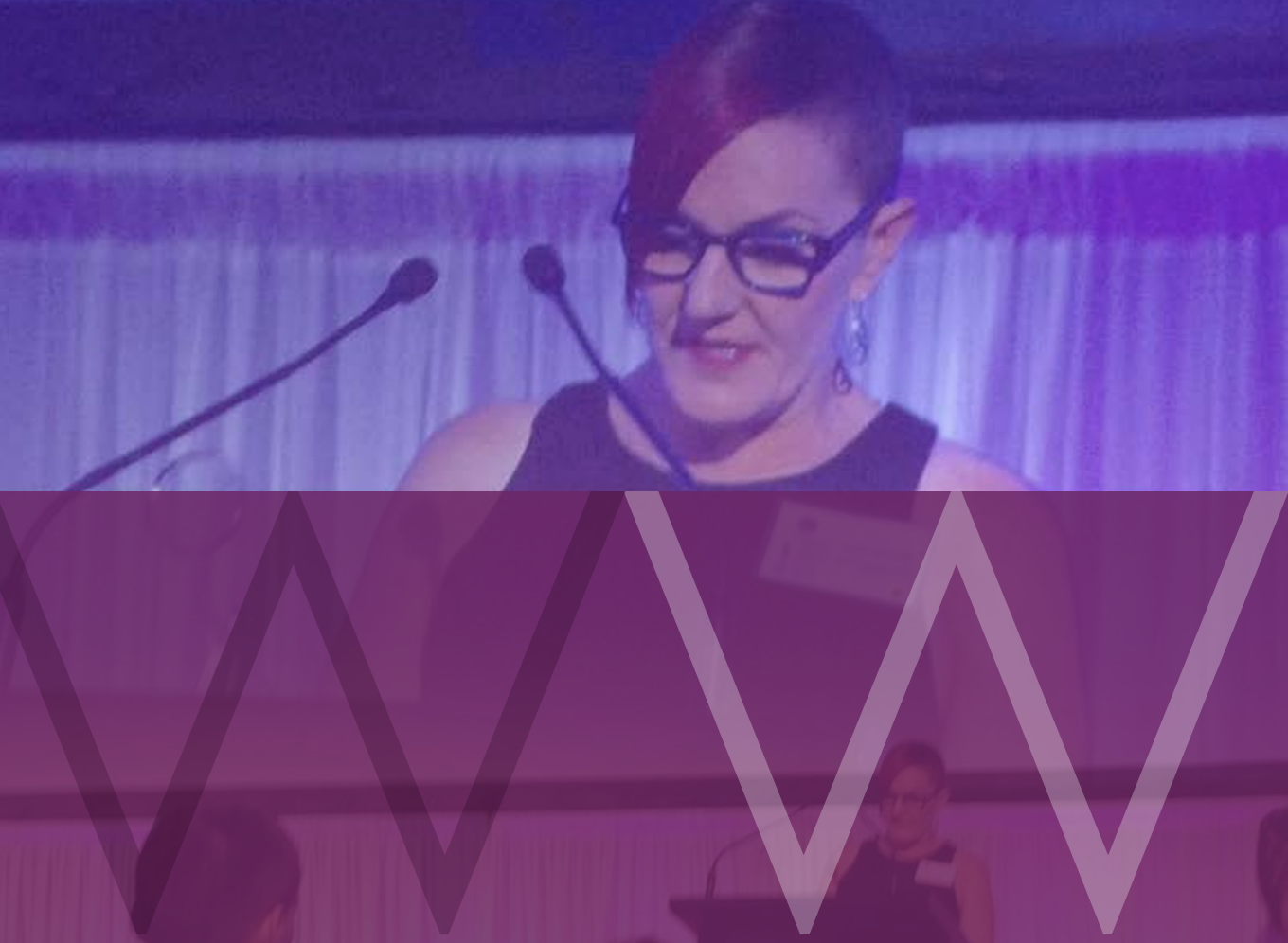 WWDA Management Committee and staff congratulate WWDA Executive Director, Carolyn Frohmader, for being shortlisted as a finalist in the prestigious 2015 Australian Financial Review and Westpac 100 Women of Influence awards.

The Awards increase the visibility of women’s leadership in Australia and highlight the important contributions that women make to a more equal, diverse and vibrant society. Now in its fourth year, the Awards identify and celebrate bold, energetic women who capture the spirit of progress, helping shape a vibrant, inclusive, economic and social future for Australia.

Carolyn has been selected as finalist in the Public Policy category, recognising the significant and ongoing contribution she has made to furthering the rights of women with disability in Australia and internationally.

Winners in each category and an overall winner will be announced at the Annual Gala held at the Sydney Town Hall on Thursday October 15, 2015.

Carolyn Frohmader is the Executive Director of Women with Disabilities Australia (WWDA) and has held the position for 18 years, working nationally and internationally to promote and protect the human rights of women and girls with disabilities. WWDA is the peak non-government organisation (NGO) representing more than 2 million women and girls with disabilities in Australia. With the support of a Board of Management comprised of women with disabilities who volunteer their time to the organization, Carolyn has built WWDA into a highly successful, transnational human rights organisation that is internationally acknowledged as a leader in the international women’s and disability rights movements.