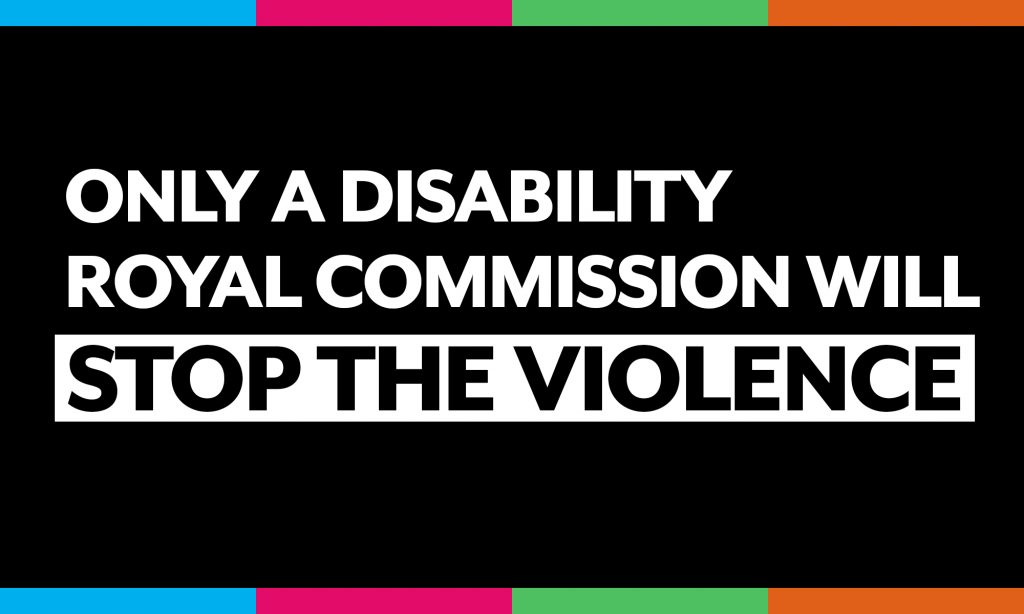 On International Day of People with Disability, 3rd December 2015, WWDA CEO Carolyn Frohmader was interviewed by Annemarie Reyes, producer of Radio Atticus, a law and justice radio show broadcast nationally on community radio, regarding recent calls for a Royal Commission into all forms of disability violence in Australia. An except is provided below. Access links below to listen to the full interview or download a transcript.

We have been calling on successive Australian Governments for more than two decades to act urgently to address this issue. The United Nations has strongly recommended to successive Australian governments for well over a decade that they need to act urgently to address violence and abuse against people with disability, particularly those in institutional and residential settings and particularly, recognise the gendered nature of that violence, looking specifically at what that means for women and girls with disability. We know incidence of all forms of violence against women and girls with disability are staggeringly high.