Cheryl McDonnell: The Violence Continues But Is Anyone Listening? 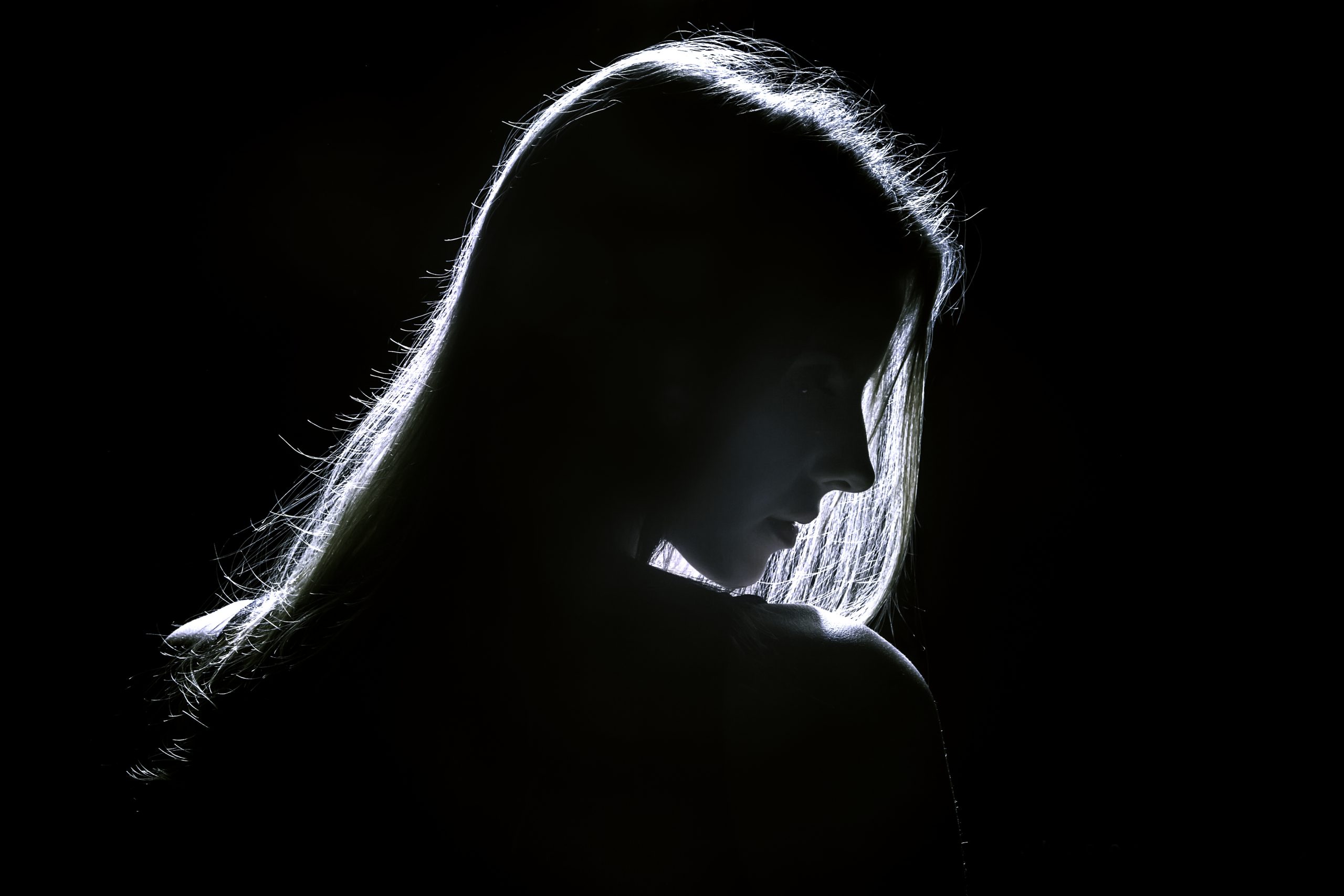 Nearly three years have passed since WWDA Vice President Karin Swift delivered this comment in an address at the University of Sydney on behalf of WWDA at a national roundtable on political participation, inclusion and decision making in 2013.

Do state and federal justice systems have plans in place for the safety of women and girls with disability. The NSW Police, Code of Practice for Crime (p. 27) is a good start but fails to include people with mental health impairments as vulnerable people. People with intellectual impairment and people with physical impairment are both identified as ‘vulnerable people’ along with Culturally and Linguistically Diverse People and Aboriginal and Torres Strait Islander people.

What of the media? Are the media engaging in public debate on the issues of violence against women with disabilities? Does such debate include the voices of women and girls with disability or again is the focus on the voices of others? Or are they only interested in sensationalised stories to fill their pages and sell their product?

Without a Royal Commission the public will remain unaware of the extent of violence perpetuated against women and girls with disability. Without lifting the lid off service provider’s practices and bringing the many instances of violence into the glare of daylight and view of the general public, the issues will remain hidden and the harm to women and girls will continue to be perpetuated.

While the recent Senate Inquiry into violence, abuse and neglect against people with disabilities was a step forward, has it really achieved anything other than opening up a lot of wounds? When will we at last get a Royal Commission into violence against people with disabilities? Meanwhile, having failed to announce a Royal Commission, the Government has moved into caretaker mode in preparation for the next federal election. I wonder if it will even be on the radar as an election issue for any but a few die-hard advocates and activists who will continue to rail against the silence.

Women with disabilities continue to suffer from abuse, violence and neglect, and remain subject to policies that steal away their autonomy and deny them their most fundamental of human rights.

WWDA welcomes original submissions from members about the issues that are important to all of us. Please contact WWDA or WWDA Youth Network if you would like to contribute an article, creative work or reflection to our regular news bulletins and website.