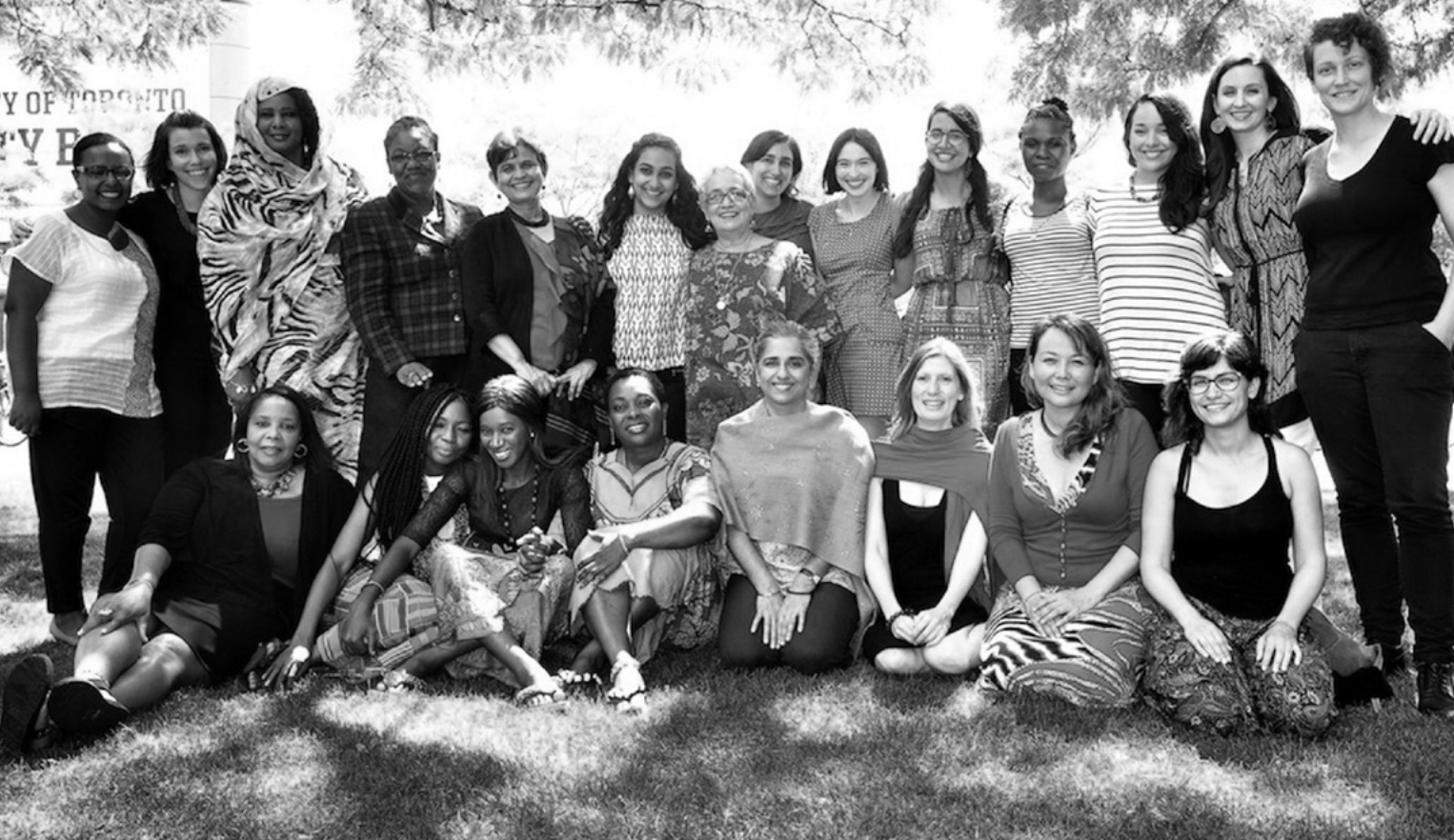 Through her participation in this program, Cashelle aims to enrich her current human rights experience and education, and gain more effective tools that can promote and develop the awareness and employment of women’s rights in Australia. This includes the essential need to foster the comprehension of young women and girls with disability’s intersectional rights. Cashelle aims to return from the WHRI not only with new tools to create change, but also with a strong and implementable plan to increase education to young women and girls with disability around Australia on women’s human rights.

Cashelle Dunn is a passionate advocate for the rights of women and girls with disability. In 2014, Cashelle was made the youngest ever Vice-President of Women with Disabilities Australia (WWDA).  She saw a gap in the education of rights and options to young women and girls with disability in Australia, and established the WWDA Youth Network in 2015

Cashelle is the founder and Manager of the WWDA Youth Network, established in 2014 and officially launched by the Minister for Women, the Hon Michaelia Cash, in July 2015.[1] Cashelle recently completed a degree in Human Rights at Monash University in Melbourne. She was elected Vice-President of Women with Disabilities Australia (WWDA) in 2014, becoming the youngest ever Vice-President of the organisation. Cashelle began working at WWDA as a Project Officer in 2015, playing a vital role in organising and managing the Australian Youth with Disability National Forum 2015, and the National Forum for Women and Girls with Disability 2016. Cashelle was a finalist of the 2015 National Disability Awards as an Emerging Young Leader.

The mission of the Women’s Human Rights Education Institute (WHRI) is to cultivate transformative, feminist leadership in the area of CEDAW and women’s human rights by empowering participants with the knowledge and understanding of how they can use these tools to create change in their own contexts. The WHRI uniquely contextualizes the CEDAW Convention in both jurisprudence and practice, and offers in-depth study of how to apply its principles to diverse issues affecting women around the world.

This unique educational institute brings feminist perspectives and an activist orientation to the inextricably related issues of peace, human rights and life-sustaining development. The program is very selective, with applicants from around the world required to submit criteria demonstrating related work experience, strong personal and professional goals, and a compelling post-institute project proposal. Through the program, participants will gain an understanding of the global economic, ecological, legal, cultural and political contexts of this work, as well as of the groundbreaking work that is currently being done and has been done over decades by women and men around the world.  Participants will develop a practical understanding of the UN Human Rights system and how to apply a women’s human rights framework to a multiplicity of issues.  Participants will also develop practical facilitation skills to help them become human rights educators in their own regions and organizations.[2]

There are four outcomes that will be pursued through the participation in the WHRI Intensive program. First, improved knowledge of effective ways to implement women’s human rights in the work of Women with Disabilities Australia, including the WWDA Youth Network. Second, increased awareness for young women and girls with disabilities in Australia of their rights and how to access them. Third, strengthened connections with international women’s organisations. Fourth, a raised profile for the WWDA Youth Network.

These targets will be measured in a number of ways, including Cashelle’s completion of the WHRI Intensive Program. The production of a comprehensive Post-WHRI Report to be disseminated by WWDA and the WWDA Youth Network. Cashelle’s regular reports back whilst in Toronto to WWDA, including daily update posts on social media (such as Facebook, Twitter, Instagram etc.) and regular updates through WWDA/ WWDA Youth Network websites and e-bulletins. Finally, through the successful completion of the Post-WHRI Project, and the required Post-WHRI Project Report which will be sent to WHRI and disseminated through WWDA and the WWDA Youth Network.

The Post-Intensive Project proposed by Cashelle focuses on the development and execution of a women’s human rights training workshop aimed at young women and girls with disability.