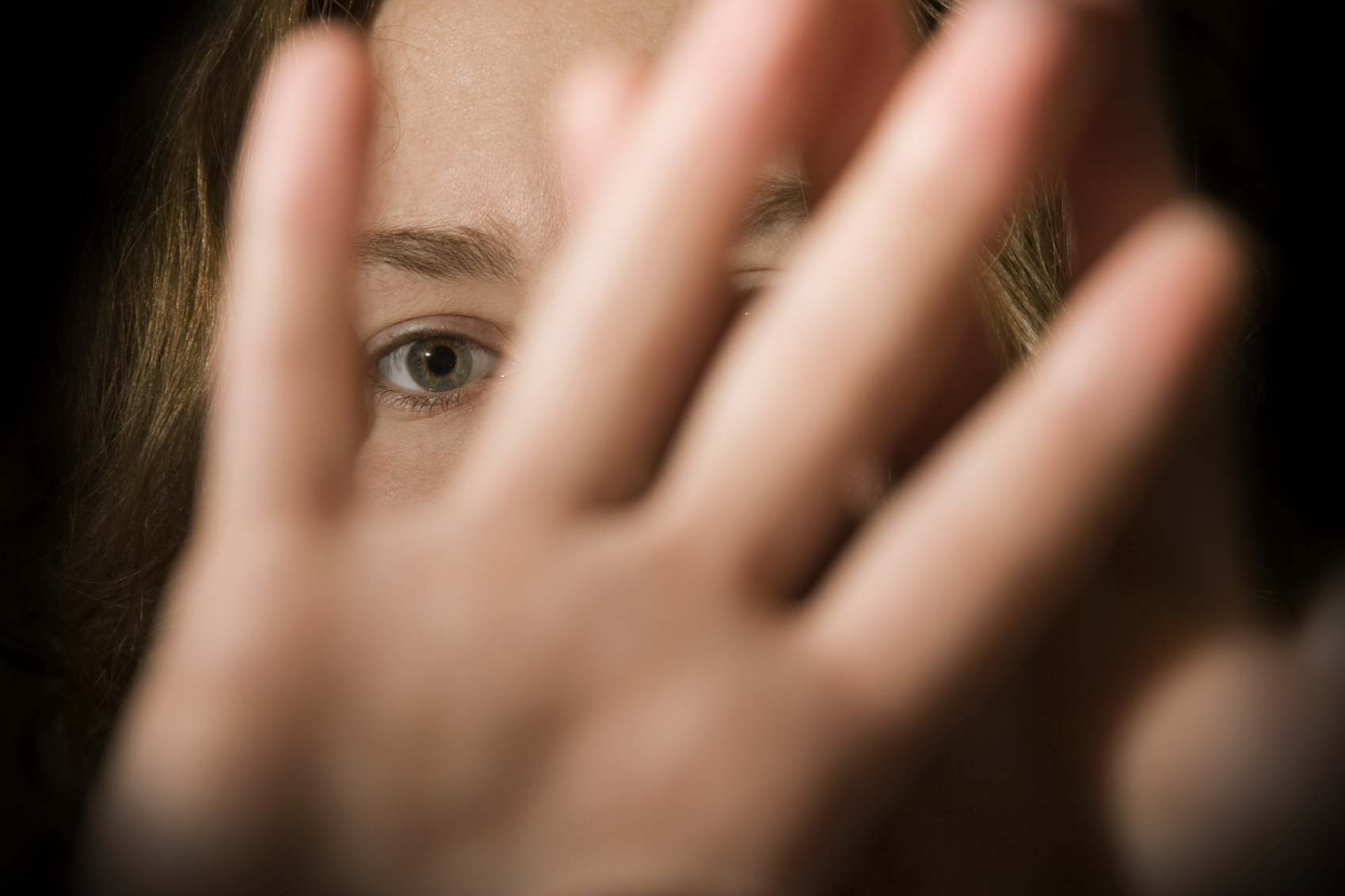 DPO Australia welcomes the progress made to include violence against women with disability in the Australian Government’s Third Action Plan under the National Plan to Reduce Violence Against Women and their Children. However, it has been a year to the day since the release of the Report from the Senate Inquiry into Violence, Abuse and Neglect of People with Disability in Institutions and Residential Settings, and the Australian Government is yet to respond.

“It is important that the Third Action Plan identifies action for the development of integrated, responsive and accessible services for women with disability, and the critical need to undertake research to investigate the violence experienced by women with disability – its myriad forms, diverse perpetrators and the locations where it occurs,” said Carolyn Frohmader, Executive Director of Women with Disabilities Australia (WWDA).