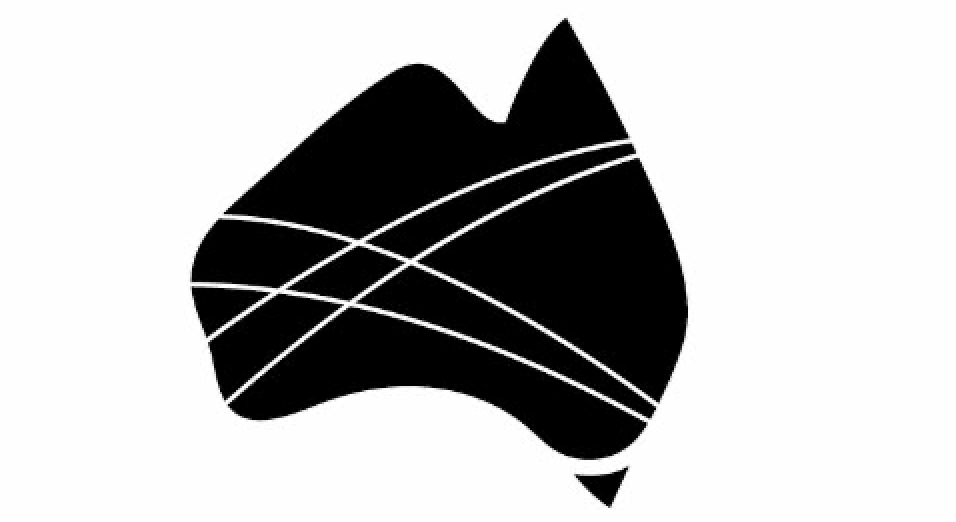 WWDA has prepared and sent the following letter of complaint to the ABC on behalf of Disabled People’s Organisations Australia (DPOA) in regard to a recent article published on the ABC News website.

UPDATE: The ABC’s Audience and Consumer Affairs department reviewed the complaint and found that the story did not breach the ABC’s standards for ‘privacy,  ‘harm’ and ‘offence’.

Disabled People’s Organisations Australia (DPOA) is an alliance of four national Disabled People’s Organisations (DPO’s)[1] that collectively represent millions of Australians with a disability. DPOA writes to you in your capacity of Managing Director of the ABC, to lodge a formal complaint in relation to an online article by Margaret Burin entitled “’It’s like she’s a three-year-old’: What life’s like when your children never grow up”, published on the ABC News website on 12 December 2016 at: http://www.abc.net.au/news/2016-12-12/at-home-with-the-hilliers-caring-for-adults-with-disabilities/8098976

DPOA finds it reprehensible and unforgivable that the ABC has published an article that completely disregards the human rights of the two young women depicted in Ms Burin’s “article”.

All people with disability, including those with intellectual disability, have fundamental rights to privacy, and to be treated with dignity and respect. Ms Burin’s “article”, complete with invasive and deeply disrespectful images of the two young women, shows an inherent disregard for the integrity, respect, right to privacy, safety, agency and empowerment of women and girls with disability.

The photos depicted in the “article” – including an image of one of the young women in the shower, breach the young women’s fundamental rights to privacy and appear to be deliberately denigrating, dehumanising and humiliating.

All people with disability, including those with intellectual disability, have the right to make full and informed decisions about every aspect of their lives. DPOA questions whether the young women concerned were afforded an independent advocate to elicit their full, prior and informed consent to ensure they fully understood the purpose, intent and potential ramifications of the “article”.

The ABC stipulates in its vision, mission and principles that it is based on values that include respect, integrity, quality, dignity, and protecting and respecting human rights:

“The ABC contributes to the protection of human rights by respecting human rights in the preparation and presentation of content and by endeavouring to reflect international human rights standards….”[2]

The ABC further articulates in the Principles and Standards of the ABC Code of Practice that:

“Privacy is necessary to human dignity….”, and “Intrusion into a person’s private life without consent must be justified in the public interest and the extent of the intrusion must be limited to what is proportionate in the circumstances.” It also states, that “The ABC acknowledges that a public broadcaster should never gratuitously harm or offend and accordingly any content which is likely to harm or offend must have a clear editorial purpose.” And also: “Avoid the unjustified use of stereotypes or discriminatory content that could reasonably be interpreted as condoning or encouraging prejudice.” [3]

In this context, DPOA questions how Ms Burin’s “article” is consistent with and reflects these ABC principles, values, and standards. In addition, despite the ABC’s assertion that it “respects human rights” and “endeavours to reflect international human rights standards”, DPOA is of the view that the content of the “article”, including the photos, are in direct contravention of human rights standards and in fact, potentially breach several of the international human rights treaties to which Australia is a signatory, including the:

DPOA acknowledges the significant unmet need for services and support for many people with disability living in our communities – including those who remain segregated in institutional and other closed settings. These issues are of course worthy of media attention. However, it is grossly unethical, unprofessional and inherently cruel to openly exploit two young women with intellectual disability to highlight issues relating to lack of services and support – if indeed that was the underlying intent of the “article”.

DPOA requests as a matter of urgency, that the ABC act swiftly to remove the article from its online site. It serves no public interest to publicly humiliate and dehumanise two young women with intellectual disability whose most fundamental human rights have been violated in such an overt and cruel way.

DPOA also strongly recommends that the ABC instigate, as a matter of urgency and in collaboration with DPO’s in Australia, human rights training for all ABC staff, including contracted journalists.

You may recall that DPOA Australia wrote to you on 14th September 2016, to seek a meeting with you to discuss the inclusion of people with disability in the ABC in ways that meet ABC editorial policy, values, principles and standards, including protecting and respecting human rights. It is regrettable that to date, DPOA has not received any response to our correspondence.

In the context of this formal complaint regarding Ms Burin’s “article”, and our previous correspondence of 14 September, DPOA re-iterates our request for a meeting with you, which we now see as critical and urgent.

We look forward to your earliest response.