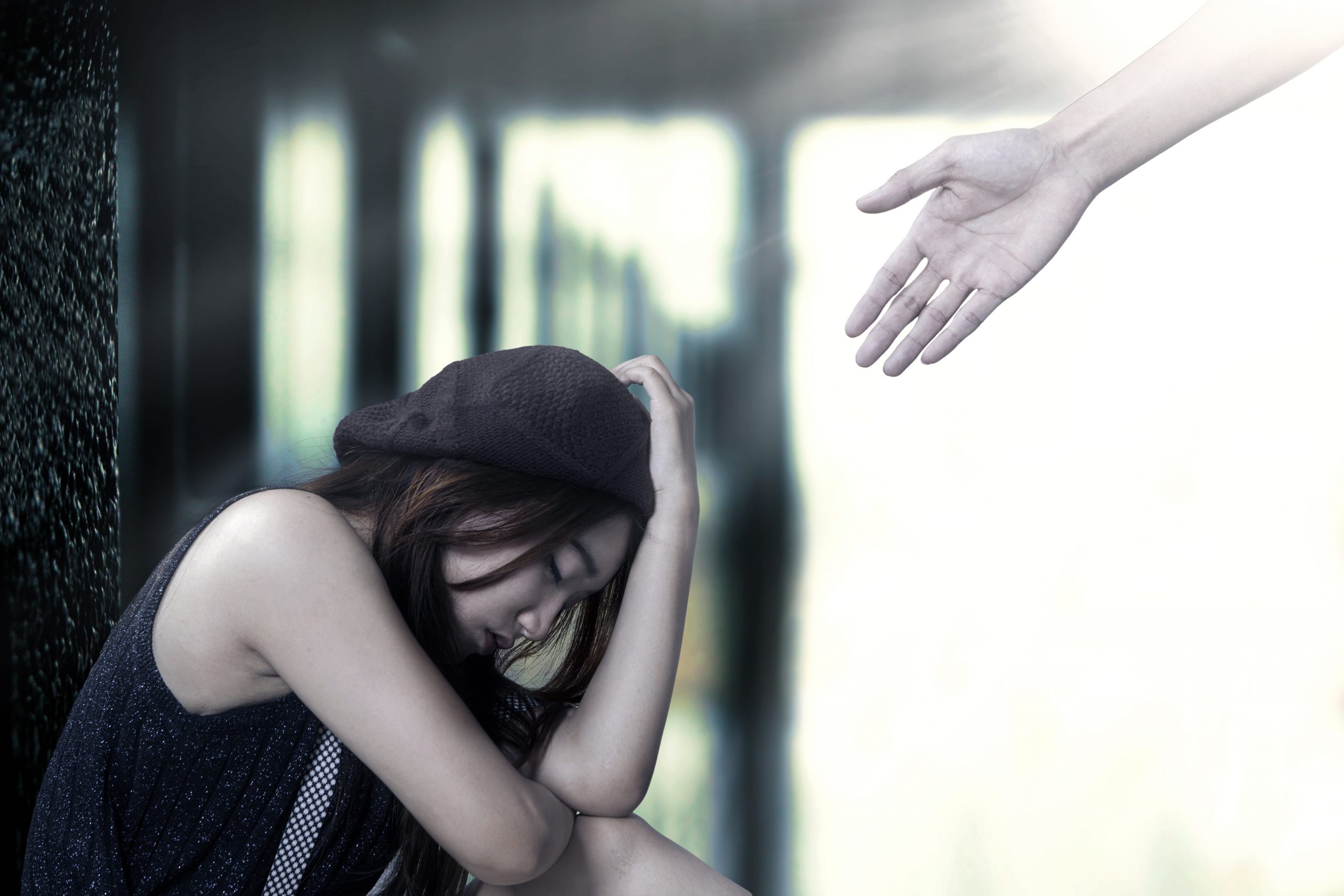 Dubravka Šimonović, the UN Special Special Rapporteur on Violence Against Women, its Causes and Consequences, has completed her official mission to Australia. She presented her initial findings in Canberra yesterday.

In her statement, Ms Šimonović noted that ‘Australia remains a democratic nation without comprehensive constitutional or legislative protection of basic human rights at a federal level’. She strongly urged the Australian Government to immediately adopt a federal Human Rights Act that could fully incorporate and enable the application of international human rights treaties, including CEDAW. She also noted that human rights language and frameworks remain largely absent from Federal initiatives designed to end violence against women and girls.

During her visit, the Special Rapporteur paid particular attention to the situation of women in Australia who encounter multiple and intersecting forms of discrimination and violence, including women who are incarcerated or institutionalized – particularly Aboriginal and Torres Strait Islander women and girls; women and girls with disability; and, women who are seeking asylum, refugees and migrant women.

WWDA’s CEO met personally with the Special Rapporteur in Tasmania to discuss the situation of women and girls with disability who experience multiple, systemic and intersecting forms of violence.