Submission: List of issues to be adopted during the 18th Session of the Committee on the Rights of Persons with Disabilities 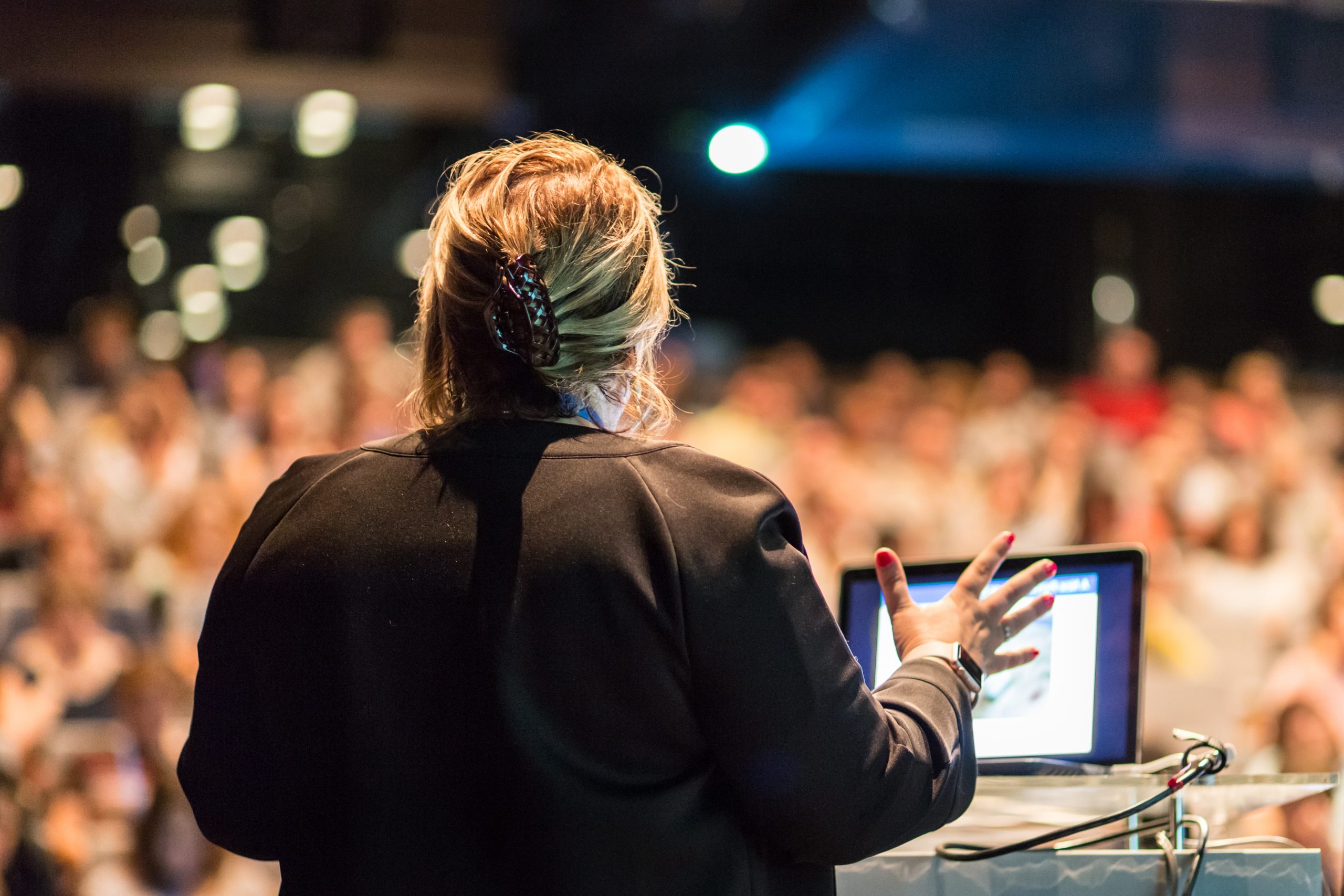 The submission is a proposed List of Issues to be adopted at the Committee’s 18th session (14th August to 1st September 2018), in respect to Australia’s compliance with the United Nations Convention on the Rights of Persons with Disabilities (CRPD).

Brief updates on Australia’s compliance with the Convention and suggested review questions are structured under each article of the Convention in this submission. Where space permits, references are made to previous concluding observations made by the Committee and other UN treaty monitoring bodies. Extensive explanatory notes are provided at the end of the document.

Further information about the submission is detailed after the download links.

The submission has been endorsed by:

All State Parties (countries such as Australia) that have agreed to be bound by a United Nations convention such as the CRPD, must periodically report to the United Nations on how they have implemented the rights and obligations of the convention into their domestic law, policies and programs.

To help a State Party write their report, the United Nations provides them with a List of Issues. The ‘List of Issues’ is a series of questions created by the Committee which the State Party must respond to. Questions can be quite broad, such as how well people enjoy a particular right under the Convention. Other questions may be about specific laws, programs or policies.

The purpose of the List of Issues and the State Party’s written report is to help the Committee assess how well a State Party is implementing a particular convention.

In order to know what questions to ask, the Committee asks Non-Government Organisations, such as Women with Disabilities Australia (WWDA), to write to them with a list of suggested questions, along with some information about what has changed since the last time the State Party was reviewed.

What’s in the Submission?

In this submission, we have provided an extensive set of proposed questions in regard to Australia’s progress toward fully implementing the CRPD into Australian laws, policies and programs.

Because of word limits, we have included most of the background information in endnotes at the end of the document.

Some overarching issues we have noted in the Submission include:

The United Nations Committee on the Rights of Persons with Disability will consider the submission we have sent them. From this submission, they will develop a formal List of Issues which the Australian Government must respond to in their report.

Once the formal List of Issues has been developed, Non-Government Organisations, such as WWDA, will work together to write an report, based on the List of Issues, on how well we think Australia is progressing in relation to the rights of people with disability.

Once both reports have been received, representatives of the Australian Government, along with representatives from Non-Government Organisations, will meet with the United Nations in Geneva in 2018 where Australia’s progress will be formally reviewed. At this time, the United Nations Committee may make specific recommendations to Australia about how to ensure and improve the rights of all people with disability living in Australia.