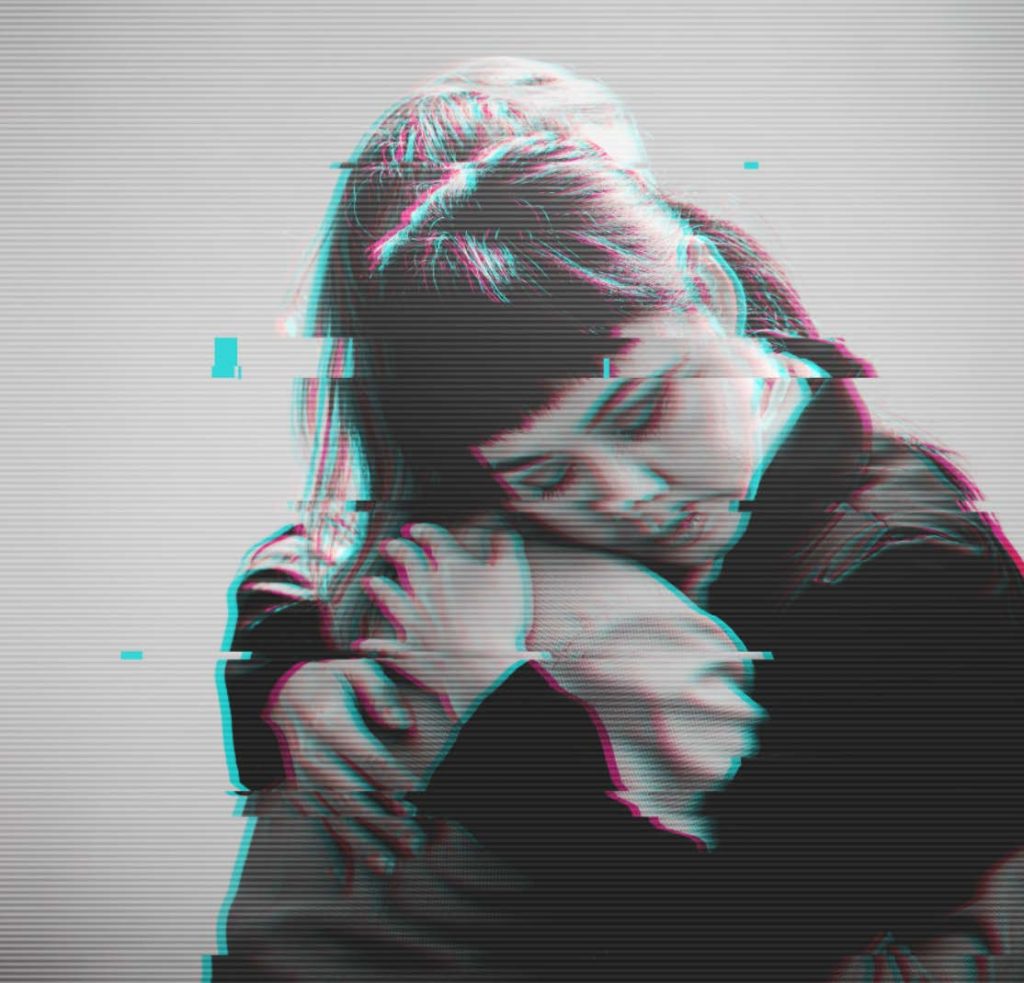 In November 2017, Ruby Grant attended the National Family and Domestic Violence Summit 2017 in Sydney, Australia, on behalf of Women with Disabilities Australia. WWDA member, Sarah Houbolt also attended and presented at the forum.

In this opinion piece, Ruby provides an overview of the Summit’s central themes and critically reflects on the inclusion and coverage of diverse experiences of family and domestic violence. In particular, Ruby  considers how issues facing women and girls with disability were represented throughout the Summit and what this suggests about the inclusivity and accessibility of mainstream FDV service provision in Australia.

Ruby highlights some key areas of concern for Women With Disabilities Australia (WWDA) moving forward with future advocacy and policy change in Australia and Internationally.

Ruby Grant is a PhD candidate at the University of Tasmania. Her research interests and areas of expertise include feminist sociology of the body, gender, sexuality, lesbian studies, and queer theory.  Her current research explores queer women’s embodied experiences of gender, sexuality and sexual health in Tasmania.

In November 2017, Ruby attended the National Domestic Violence Summit 2017 on behalf of WWDA.