Joint Position Statement on Review of the National Disability Agreement 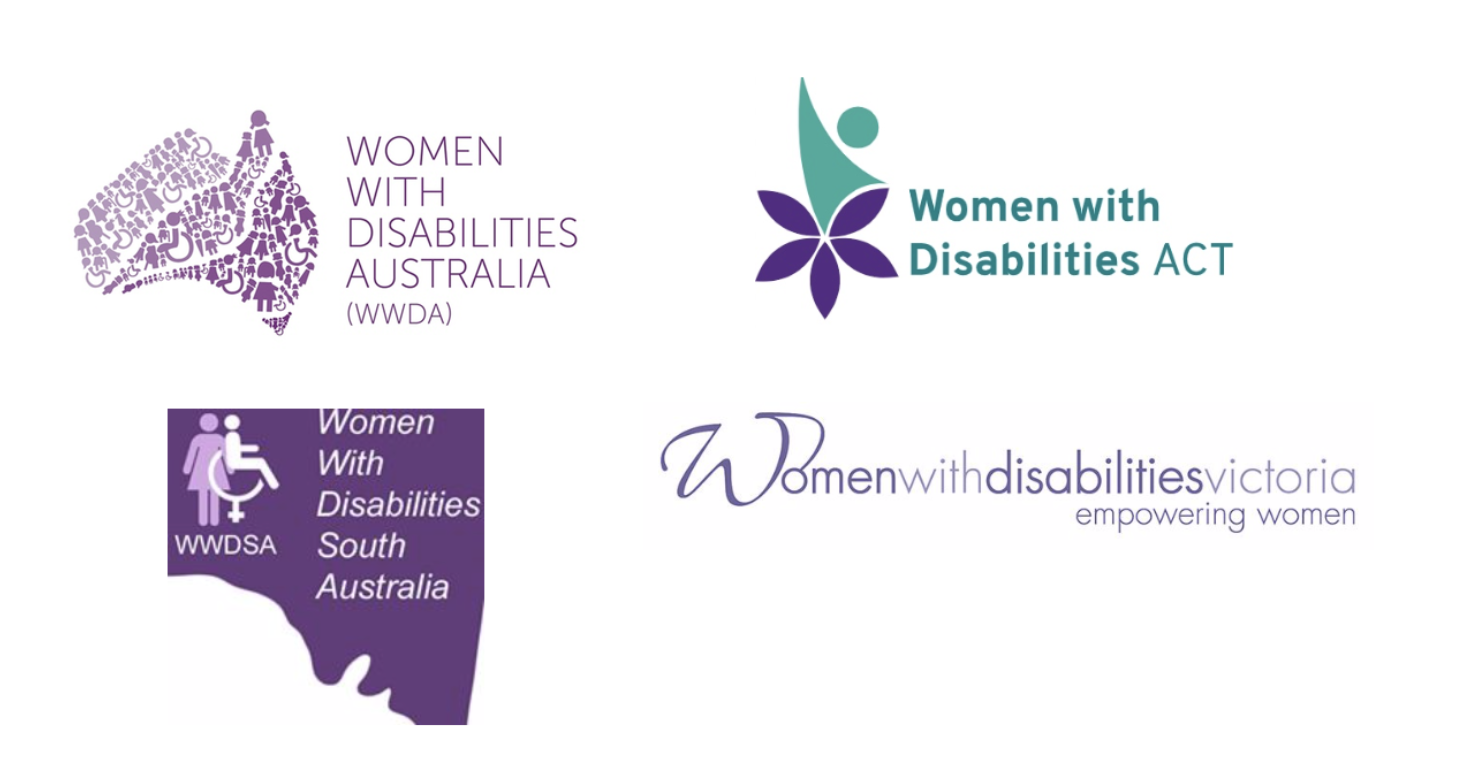 The NDA is a high level agreement between the Federal and State and Territory governments that informs how services are provided for people with disability. The roll-out of NDIS has meant that the existing NDA needed to be reviewed.

In October 2018, WWDA, in collaboration with our sister organisatons, developed a Position Statement which was submitted to the Commission in order to provide a set of coherent, critical messages that our organisations collectively believe must be understood, and reflected in all aspects of the development and iteration of a new NDA.