Position paper: The Status of Women and Girls with Disability in Australia 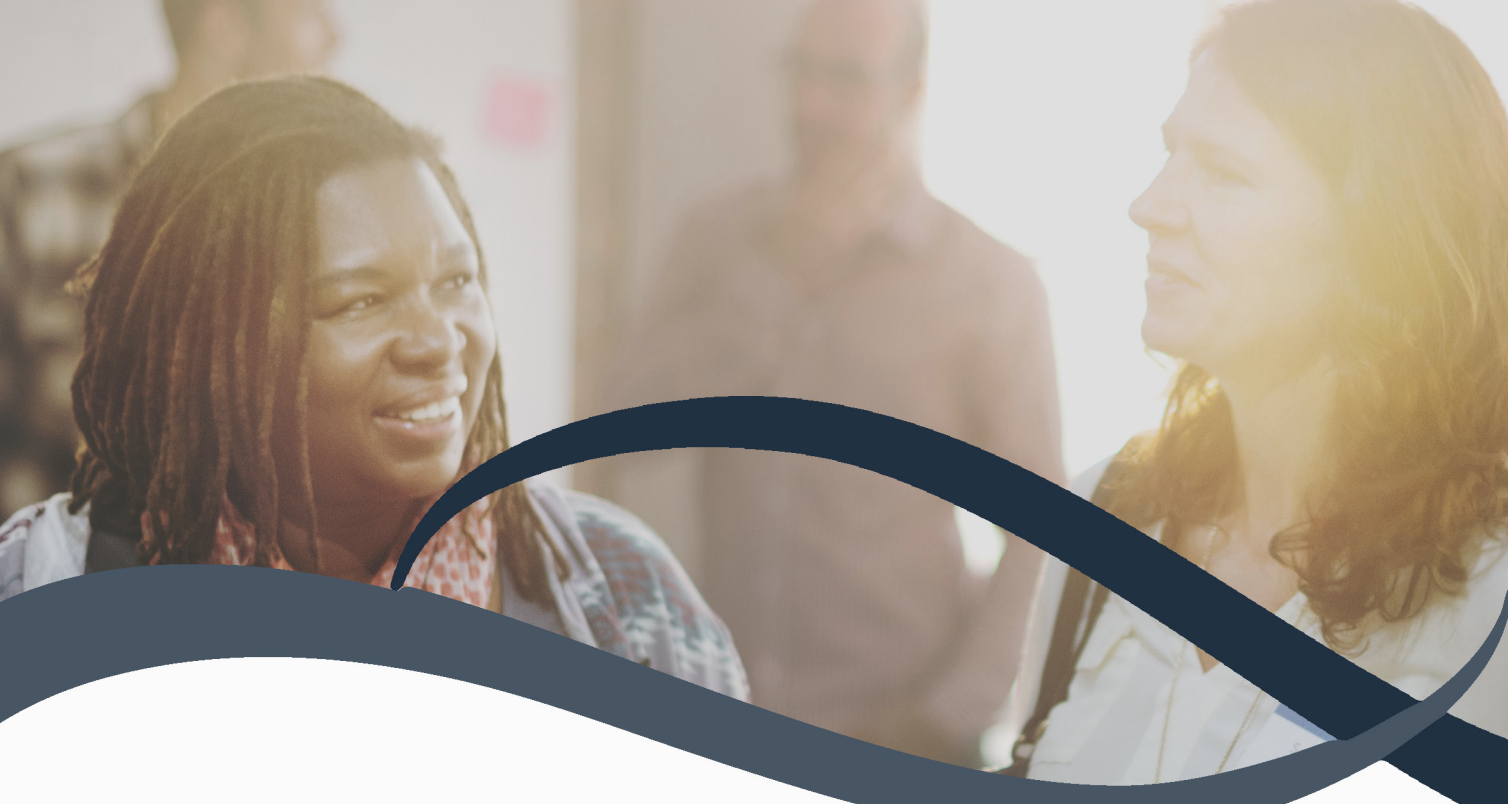 In 1995, the United Nations in Beijing, China held the Fourth World Conference on Women where all attending nations agreed to the Beijing Declaration and Platform for Action (BPFA). The BPFA was a landmark agreement. It sets strategic objectives and actions for the advancement of women and the achievement of gender equality in 12 critical areas of concern. The 12 critical areas of concern are:

Over the past two decades, the Commission on the Status of Women (CSW) has systemically reviewed progress in the implementation of the twelve critical areas of concern identified in the BPFA at its annual sessions and has adopted action-oriented recommendations in the form of agreed conclusions, to facilitate increased implementation at all levels.

2020 marks the twenty-fifth anniversary from BPFA’s inception and the sixty-fourth session of the CSW which will include an assessment of current challenges that affect the implementation of the Platform for Action and the achievement of gender equality and empowerment of women.