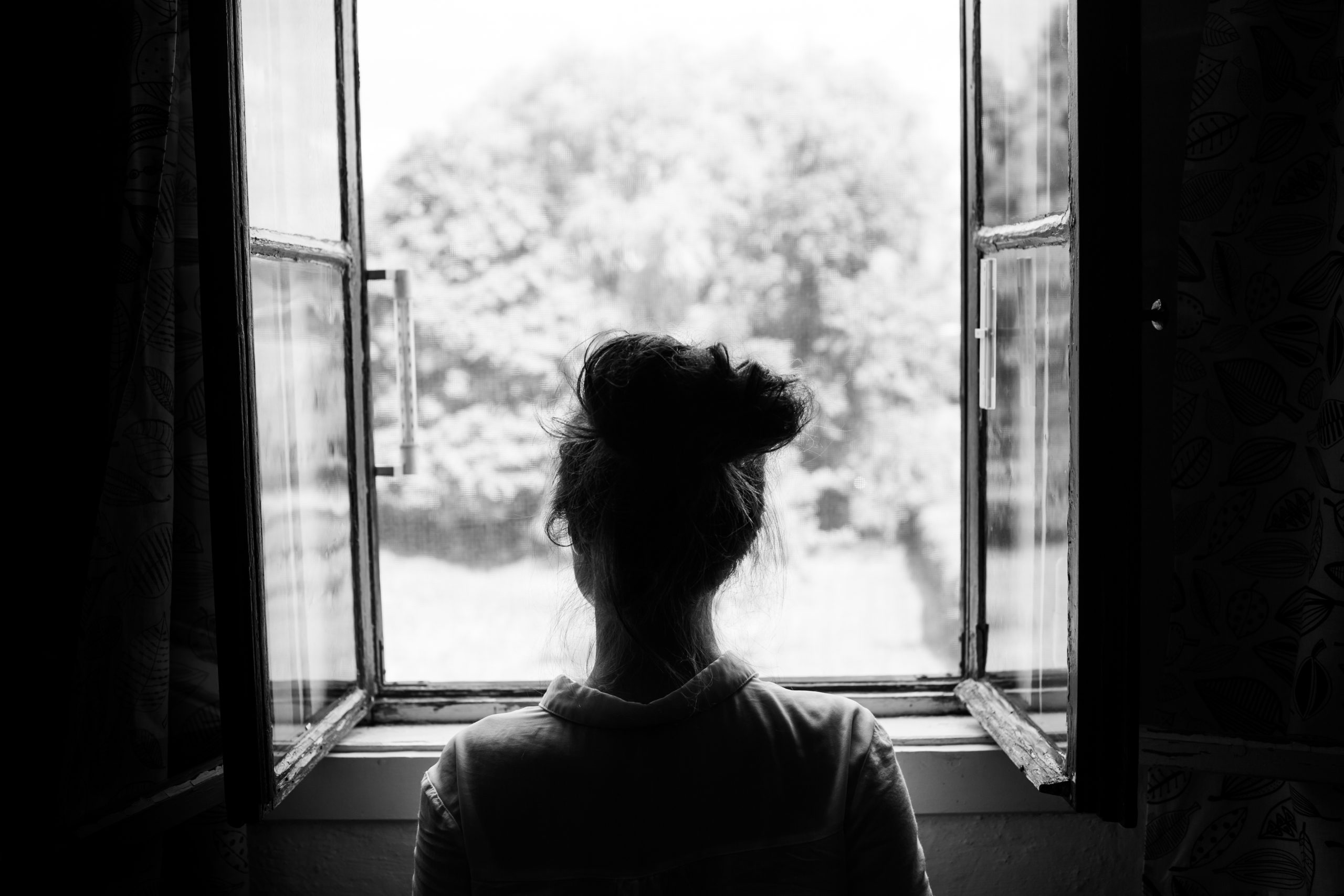 Women with Disabilities Australia (WWDA), joins with the disability community throughout Australia in mourning the tragic deaths of 54 year old Ann Marie Smith, and four year old Willow Dunn, who both recently died as a result of alleged torture, violence and abuse.

“Although Ann Marie and Willow died in different States, had different disabilities and lived different lives, there appears to be no doubt that they both experienced torture, violence, abuse and neglect over a significant period of time” said WWDA CEO, Carolyn Frohmader. “Both were killed in the one place that should have been the safest – their family home – at the hands of those charged with the responsibility to nurture them and keep them safe”, she said.

“We are devastated to hear of the deaths of a disabled woman and a disabled child at the hands of those who should have been there to support them in the place where they should have been safe, in their own home. In both cases the violence perpetrated against them has been called “neglect” in various media. Systematic abuse is not “neglect”, it is violence in the form of torture. It was sustained, it was extreme, it was inhuman and degrading. Ann Marie Smith and Willow Dunn, your lives mattered to us” said Ms Malowney.

“Our organisation has been raising these issues with successive governments for over two decades”, said Ms Frohmader. “Yet, the reality is that, in Australia today, more than a third of women with disabilities report experiencing violence or abuse, and almost 50% of women with disabilities report feeling unsafe where they live. Women with disabilities are also 40% more likely to be the victims of domestic violence than women without disabilities. Their experiences of violence last longer, more severe injuries result, they are far less likely to receive service support to address violence, they are often not believed when reporting violence, are often denied the right to effective access to justice and have fewer pathways to safety” said Ms Frohmader.

The substantive work of the Royal Commission into Violence, Abuse, Neglect and Exploitation of People with Disability will resume after the immediate pandemic crisis, and it is critical that the stories of women and girls with disabilities – like those of Ann Marie and Willow – be heard and be fully interrogated. The Royal Commission must recognise the gendered nature of violence against people with disabilities – and be prepared to hold stand-alone public hearings for women and girls with disabilities to share their stories in a safe and supportive environment.

“For far too long, the issue of violence against women and girls with disabilities has remained invisible – in legislation, in policy frameworks, and in service responses. Australian governments must take immediate, targeted action to make sure that what happened to Ann Marie, Willow, and the many thousands of other women and girls with disabilities just like them, can never be allowed to happen in this country again” said Ms Malowney.