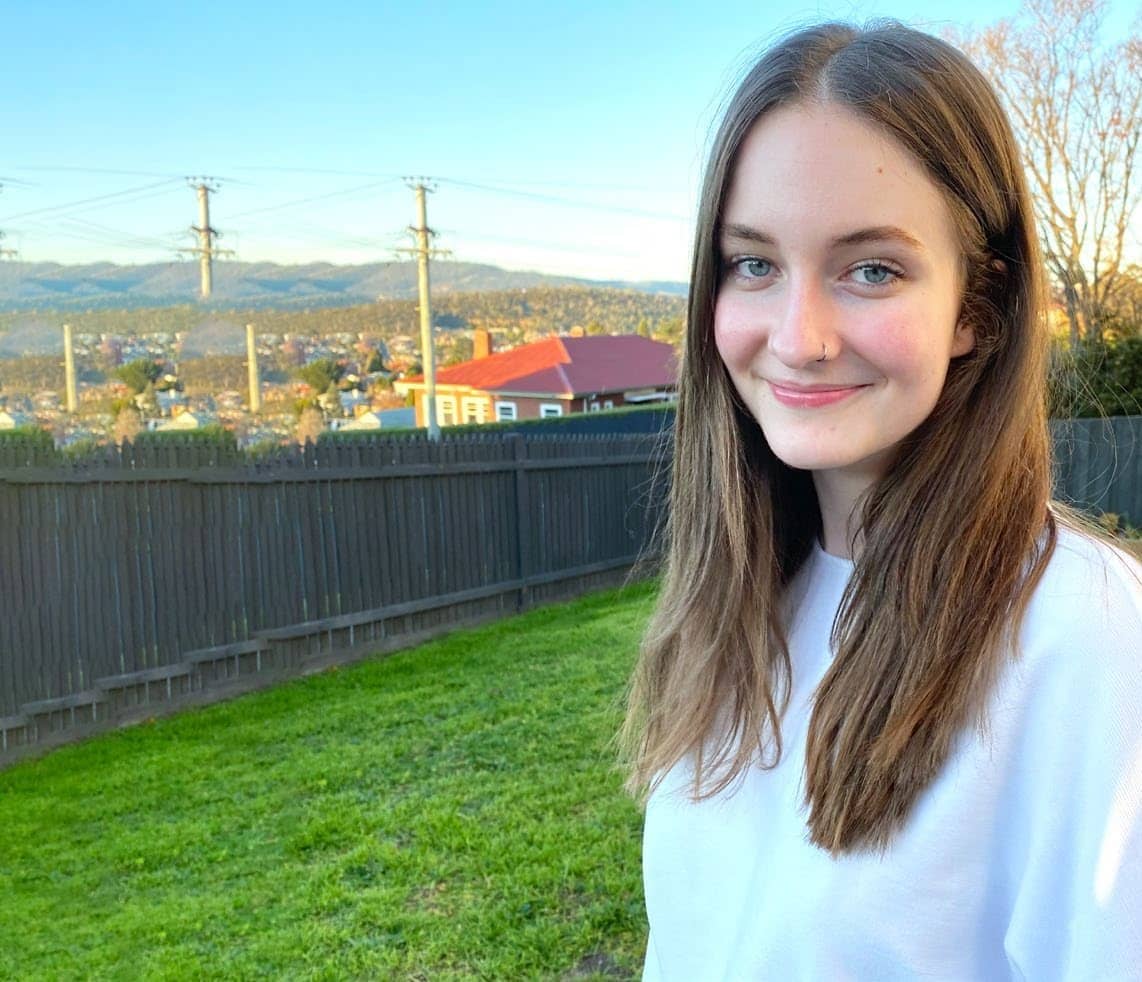 On 26 November 2020, WWDA youth representative and young woman with disability, Lottie Frohmader took part in a radio interview as part of the ICAN radio program about how to meaningfully include young people with disabilities in community inclusion policies.

You can listen to the interview and read the transcript below:

Radio Host: Welcome to today’s ICAN radio segment – an initiative of the Clarence access network, facilitated by the Clarence City Council. Stay with us now to hear powerful people with disability sharing their lived experiences of making a difference in employment, sport, housing and more.

Kerryn (YLOT Co-founder): My name is Kerryn and I am the Co-founder of a local non-profit organisation called Young Leaders of Tasmania (YLOT). YLOT is committed to making communities inclusive and creative awareness of disability throughout our younger generations with the aim of creating change throughout communities over the long-term. This includes educating young people in different ways of communicating and interacting with others through our unique, innovative buddy program. Today I’m joined by one of our young leaders, Lottie Frohmader who participated in the All-Abilities program last year. Also joining us from Queensland University is Dr Lisa Stafford, who is leading a research project called ‘Planning Inclusive Communities. Hello Lisa.’

Lisa Stafford: ‘Hi Kerryn. Kerryn, can you tell us how YLOT got started?’

Kerryn: ‘The inspiration for YLOT came from my daughter, Isabella, or Bella, who lives with a disability. It was through the interactions Bella had with her peers that we began to witness a development of leadership through their own personal growth. In 2016, thoughts of a structured program began and thanks to support from Bellerive Primary School Principal, Steven Hay and Southern Support School Principal, Simon Ellerby and with the support of an initial Clarence City Council Grant, the idea grew into a pilot in 2017. This proved successful and since then we’ve grown to be a state-wide organisation with our program operating in all support schools across Tasmania thanks to State Government funding. Children from mainstream school setting visit the support school weekly or fortnightly and they’re buddied with a child living with a disability through the duration of a full year. So it’s a year-long program and they work together, learn from each other and share experiences together. Lottie would you like to share some of your thoughts and experiences from the perspective of being involved in the program and your time with your buddy Ryan.

Lottie Frohmader: At the beginning of 2019, my school, the Friends School encouraged me to sign up to the YLOT program. At this point, I had no idea of the profound influence it would later have on me. Every fortnight, I visited the Southern Support School and supported students in the S-Blue class. One of the students was my buddy Ryan. Before the program I felt very apprehensive. I have many friends who identify as having a disability, but the majority of them are adults. So I had never really had an experience with supporting young people with a disability before and one of my biggest worries was that, in an attempt to use really accessible language, that I would be patronising and condescending towards the students and I really didn’t want to do this. However, before the program I made a commitment to myself that I would treat everyone at the Southern Support school, both teachers and students alike, as equals. So I also felt really excited that I would be able to learn how to communicate with students in the most accessible way, but I felt also that I would try to acknowledge their agency in the process.

If I had to sum up the program in a sentence, I think it showed me how people of all abilities can form really meaningful and long-lasting friendships – I am still friends with Ryan to this day – as I feel that kindness and compassion and empathy really transcend abilities.

I am so grateful for this program and everything that it has taught me.

Lisa: And yea, exactly what Lottie said. The barriers that young people face every day, whether that’s getting to school, or going to music events and festivals. It’s a real significant barrier and that’s what this program is trying to work with as local governments and community to identify as how can we better plan communities, so we don’t have to keep experiencing these barriers. And one of the ways to do that is actually hearing stories and people’s accounts of what their experiences are and how we can better plan; because most of the barriers we’re talking about have actually been designed by people. Exclusion just doesn’t occur. It is actually something society has created.

Kerryn: Yea that’s right. That’s really interesting because I was at a conference last year where one of the keynote presenters said there is no such thing as disability in a person but disability in a culture and we need to educate communities to enable and work celebrate diversity and difference. I think that’s really important isn’t it, just getting that conversation out there and hearing everyone’s perspective on their communities and hearing what’s important to everyone.

Lisa: And its’s also… I’ve worked with children and young people for a long time in my a professional and research capacity. But It’s also a personal project for me too as I am also a woman with disability. I know first-hand what it’s like to be excluded from everyday spaces. Being able to access public transport or even um, teaching my class at university. I’ve had difficulties even teaching in a lecture room. These fundamental things, a lot of people take for granted. But we can fix them by actually shifting attitudes, but also, how we think about humans. One of the problems is, we often, design for the young male, but rather, when you look at humans, we are quite a diverse group. We need to be reflecting what we look like as a human society.

Kerryn: One of the things with YLOT that we focus on quite a bit throughout the year is educating young people about different forms of communication, through alternative devices. Sign-language, apps on Ipads are becoming quite universal and extremely accessible. It’s great to be able to have those in the community as well and having people aware of how they work and it is someone’s voice.

Lisa: Lots of people are excluded because of the way in which we don’t understand how people express themselves in multiple different ways. We often just use a survey and that excludes people. That’s one thing with the research is, we are offering multiple different ways in which people can tell their story, through photos, through story telling… and all ways in which, using their voice output devices through to sign language. It’s how we actually value that voice, whichever way it is expressed and I think that’s really important. So it’s really exciting to hear the young people’s stories and ideas.

Kerryn: Our program speaks for itself in we can see on the faces and we can see and witness within the classrooms just how much the children with disabilities are getting out of interact with their peers but it’s really important for them to be able to have their say and to express themselves. For example, I’ve asked Bella, what does she enjoy about YLOT and what does she like doing with her buddies. This is what she said to me this morning through her accessible device…

Kerryn: What do you like about the program Bella?

Bella (through communication device): I love friends. Listen to music.

Kerryn: Its really exciting to be getting into this project with you Lisa. Did you want to explain a bit about how people can get involved?

Lisa: Anyone 9 years and older, who lives works or studies in the Clarence City Council area, as one of our partners for the research project, can get involved.

Kerryn: I’m Kerryn from YLOT. Today I’ve been talking with Dr Lisa Stafford from Queensland University and Miss Lottie Frohmader who was one of our All Abilities program participants last year. For more information on the ICAN program, contact Julie Anderson at the Clarence City Council on 62179597 Hobart FM. Supporting our community.