WWDA responds to the Inquiry into Independent Assessments 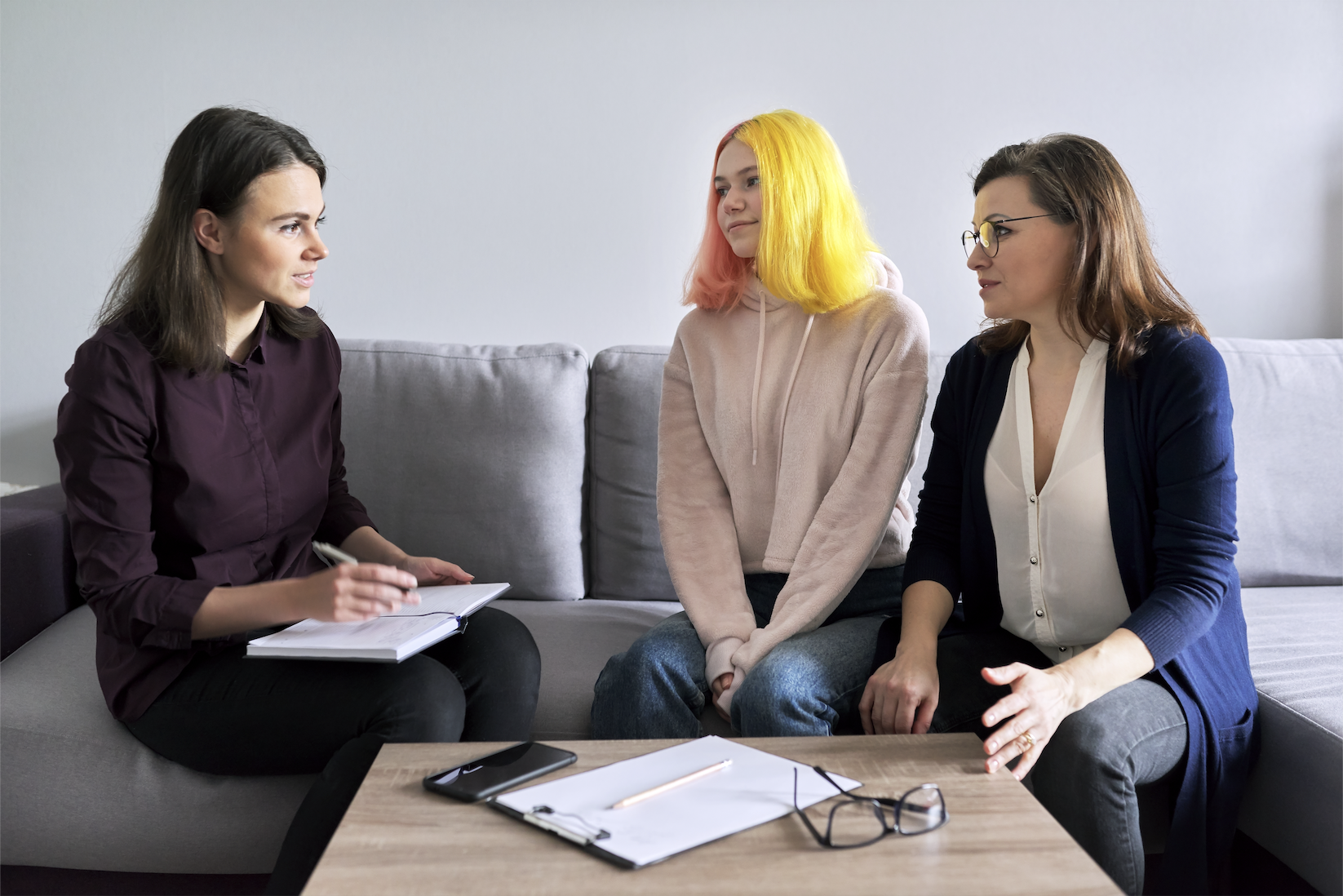 You can now view and share WWDA’s Submission to the Parliament of Australia Joint Standing Committee on the National Disability Insurance Scheme (NDIS).

We have submitted our response to the Parliament of Australia Joint Standing Committee on the National Disability Insurance Scheme (NDIS): ‘Inquiry into Independent Assessments’.

WWDA and its members hold significant concerns about the efficacy of the proposed changes to the NDIS and how they will address the very diverse and complex needs of women and girls with disability.

WWDA is very concerned that many of the new changes to the NDIS, including the introduction of Independent Assessments, is a gender-neutral move that not only ignores the gender inequality inherent in the NDIS, but also threatens to exacerbate the discrepancy in participation rates.

In the submission, WWDA draws on research, as well as case studies from WWDA members, to illustrate our concerns. In particular, WWDA strongly urges the Joint Standing Committee to recommend that the Australian Government urgently reconsider mandating standardised independent assessments as part of the NDIS.