Federal Budget a mixed bag for women and girls with disability 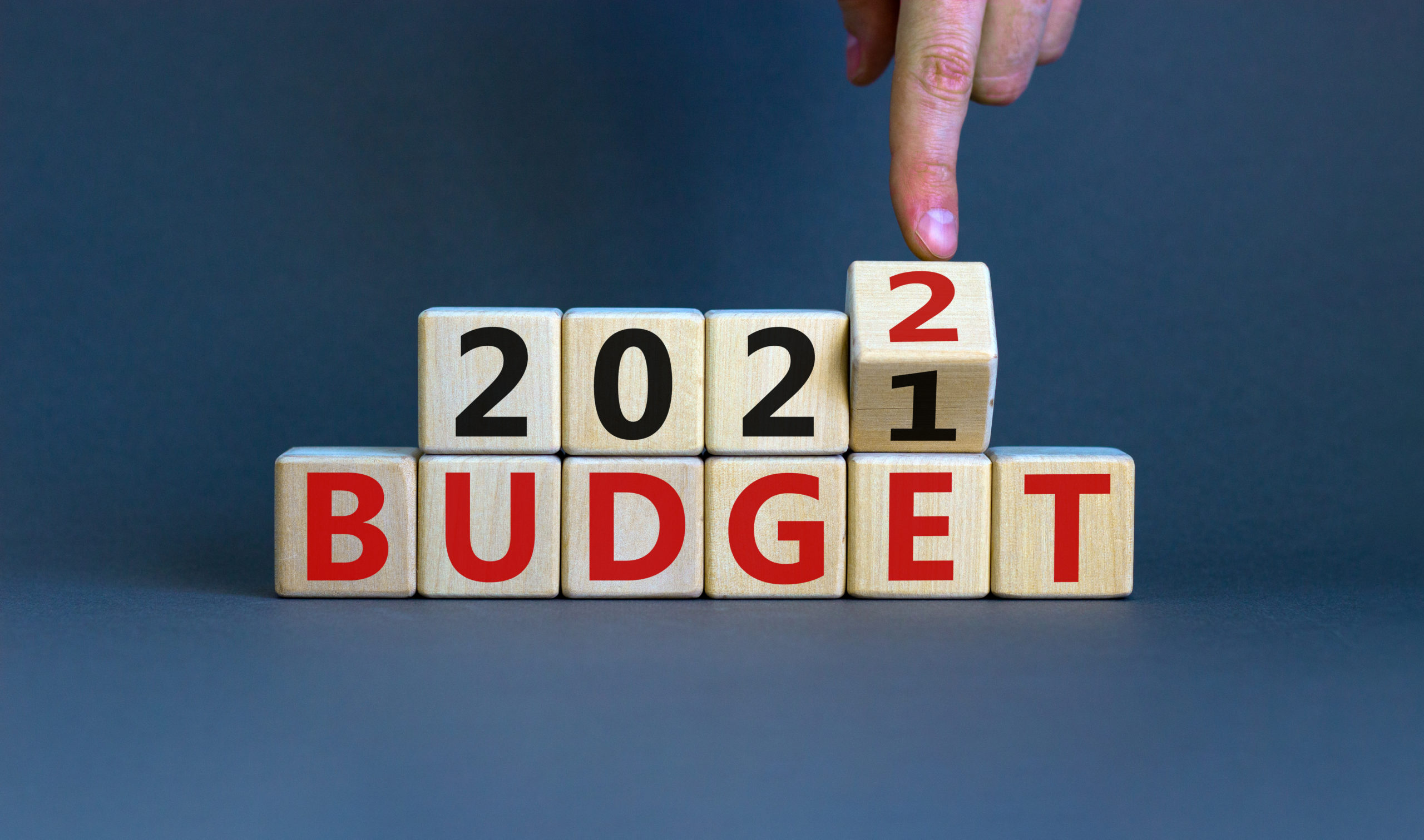 Women with Disabilities Australia (WWDA) has welcomed investments in the Federal Budget to address violence against women and girls with disability but believes more work is needed to restore confidence in the future of the NDIS.

After decades of advocacy by WWDA, last night’s Federal Budget was the first to recognise violence specifically facing women and girls with disability through commitments that include:

In a very welcomed surprise, the Women’s Budget Statement referenced previously ignored forms of violence such as “forced sterilisation, seclusion and restrictive practices.”

These forms of violence have long remained hidden in our communities and excluded from gender-based violence prevention efforts, so to have them written into our national budget is a significant achievement for women with disability, who have long campaigned successive Australian governments to address these egregious forms of violence – which are largely perpetrated against disabled women and girls.

WWDA acknowledges that these measures are just the start and is looking forward to working with government to ensure the words in the budget are turned into meaningful action and long-overdue change for women and girls with disability.

Outside the area of women’s safety, the budget has left many questions unanswered and done nothing to ease ongoing concerns about the government’s plans for the NDIS.

Women with disability are still waiting for a clear strategy to address the gender inequity in the NDIS. Since its inception, the percentage of female participants in the NDIS across Australia remains at less than 37%, with some jurisdictions having even lower figures. While the commitment to funding the NDIS is welcome, WWDA joins with the rest of the disability community to call for a solid commitment to stop the introduction of independent assessments.

WWDA is also deeply concerned by what appears to be a reduction in funding for the NDIS Quality and Safeguards Commission, which holds responsibility for protecting NDIS participants from violence, abuse, neglect and exploitation in service provision.  At a time when we are hearing more horrific stories of violence and abuse at the Disability Royal Commission, WWDA would strongly oppose any cuts to the NDIS Quality and Safeguards Commission. The Commission forms a vital role in safeguarding people with disability from violence.

“WWDA welcomes the unprecedented focus in this year’s budget on preventing violence against women and girls with disability, starting with a $9.3 million investment over three years.”

“WWDA is keen to work with the government to make the most of this promising start and deliver real change for women and girls with disability.”

“Despite the budget’s continued investment in the NDIS, women with disability remain deeply concerned about the government’s plan to introduce independent assessments, and other reforms, which would tear apart the scheme as we know it.”