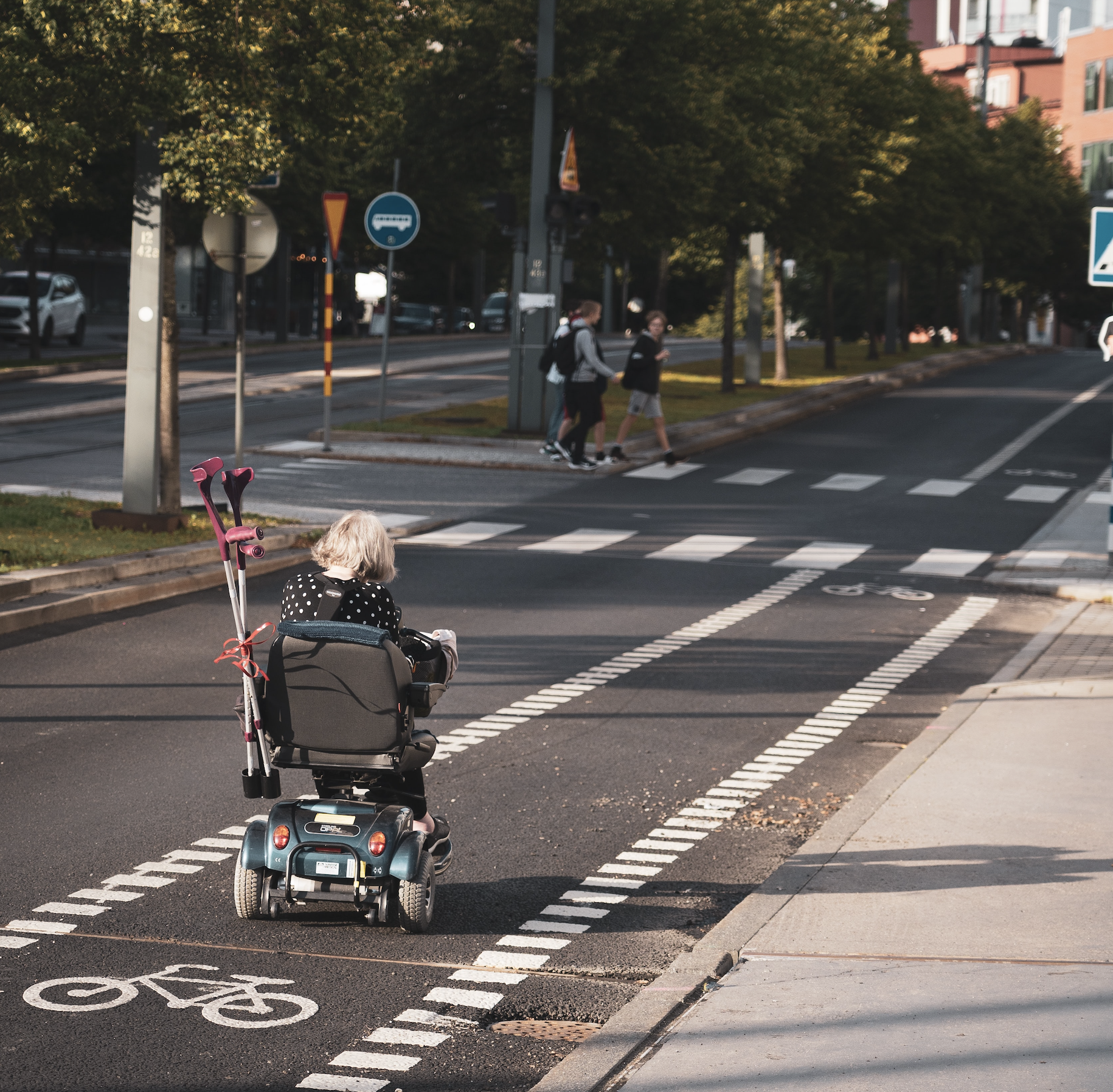 In July 2021, WWDA wrote a letter to the Minister for the NDIS, Linda Reynolds with our feedback on Eight Priority Areas for Access and Planning Improvements.

In addition to our extensive research on the experiences of women and girls with disability, this letter draws from anecdotal evidence from hundreds of our members, who have raised concerns about the proposed reforms to the NDIS; including, but not limited to, the introduction of independent functional assessments.

Whilst the NDIS, framed by the United Nations Convention on the Rights of Persons with Disabilities (CRPD) – and five other human rights treaties to which Australia is a party – aims to give more ‘choice and control’ to people with disability; WWDA members have expressed their fears and concerns that the proposed reforms are removing control from participants about their assessment processes.

In addition, WWDA is concerned that, if not designed and implemented correctly, the proposed reforms to the NDIS could further exacerbate the gender gap in NDIS participation rates – where, across all jurisdictions, the percentage of female participants remains at less than 37%, with some jurisdictions having even lower figures. This situation has remained unchanged since the Scheme began.