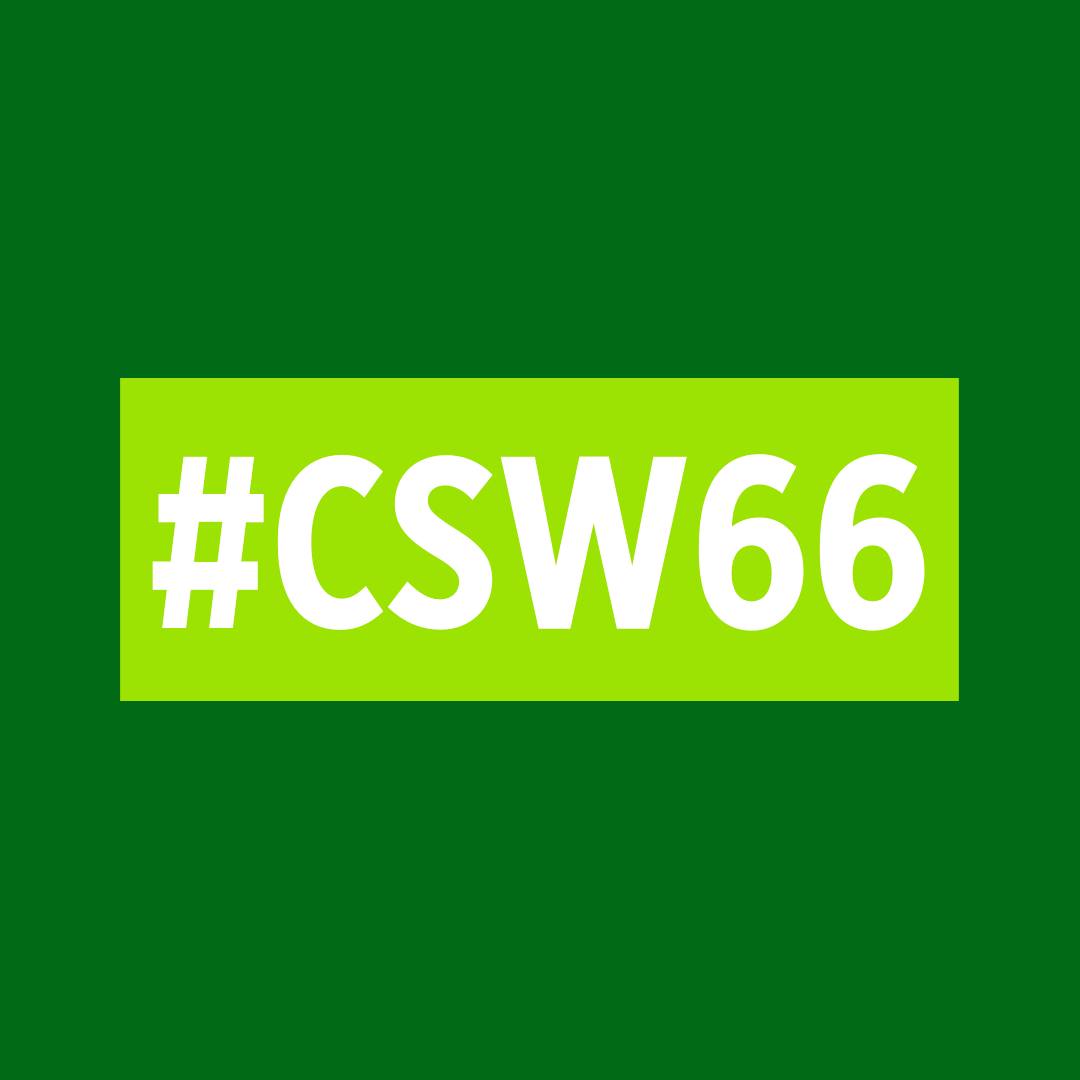 From today, high level international talks will take place in New York, aimed at reaching a new global agreement to raise the status of women in the context of global warming.

Gender equality advocates are advising the Australian Government in those talks on how to best face up to the clear and present challenges of climate change while also advancing women’s rights and leadership.

The organisations will participate in the UN’s annual meeting on gender, known as the Commission on the Status of Women (CSW). This year’s negotiations are the 66th session of CSW and will formally take place with hybrid events at the UN headquarters in New York and online from 14 to 25 March, 2022. The aim is to produce a consensus document that informs member states’ obligations and commitments.

The theme of this year’s session is ‘achieving gender equality and the empowerment of all women and girls in the context of climate change, environmental and disaster risk reduction’.

“This is the first time CSW has considered the effects of climate change and disaster response on women, girls and on gender equality,” said Helen Dalley-Fisher, Convenor of the Equality Rights Alliance.

“We are hoping that this year’s CSW will produce Agreed Conclusions which reflect the needs of women at a time of accelerated climate change and ensures that the pressures of disaster events do not result in a reversion to gender stereotypes and discrimination,” said Ms Dalley-Fisher.

From today, high level international talks will take place in New York, aimed at reaching a new global agreement to raise the status of women in the context of global warming.

“Climate disasters exert additional environmental and economic stressors on communities, but especially on women because of structural issues and existing vulnerabilities. Their ability to recover is crucial,” said Ms Dalley-Fisher.

Keli McDonald, CEO of the National Rural Women’s Coalition said, “The discussion is coming at a critical time, as floods cover parts of NSW and Qld and restoration work on drought and bushfire damaged communities is still underway.”

“It’s vital that we understand how to respond to disaster in a way that supports women and girls.”

“We seek to carry to New York the voices of women across the country who act as the backbones of our communities, said Vanamali Hermans, Policy and Projects Officer at Women with Disabilities Australia (WWDA).

“By harnessing our collective strength and elevating each other’s struggles, we know we can bring our communities one step closer to a vision of gender equality that leaves no one behind.”

CSW’s main purpose is to monitor and assist States to meet the goals set in the 1995 Beijing Declaration and Platform for Action.

The Beijing document provided an agenda for women’s empowerment. It aims to remove all the obstacles to women’s active participation in all spheres of public and private life through ensuring women a full and equal share in economic, social, cultural and political decision-making.

“In all the local debate about how Australia should respond to climate change, there has been very little discussion about how it will affect women and girls,” said ERA’s Helen Dalley-Fisher.

“Whether we’re talking flood, fire, drought or cyclone, we know that women are the hardest hit over the long term. Climate change is the great multiplier of disadvantage. We’re hoping CSW is an opportunity for the Australian Government to develop its thinking about how to respond to climate change in a way that promotes gender equality.”

Australian participants welcome CSW66 as an opportunity to share ideas, experiences and lessons learned about good practice for governments to take around the world.

“If we’re going to achieve gender justice, governments around the world must take urgent action on climate change. From catastrophic bushfires to deadly floods, it is evident that mitigation and adaptation efforts need to be led by women who are trained and supported to be at the forefront,” said Vanamali Hermans of WWDA.

“In particular, we want to see Indigenous women and women with disabilities given power to lead resilience efforts and ensure those most impacted by natural disasters are in charge of designing solutions that work for us.”

Due to the continued impact of the COVID-19 pandemic, CSW66 will take place in a hybrid format with side events and parallel events being held online, while the negotiations on the Agreed Conclusions of the Commission will be held in New York.

Spokespeople may be available for interviews on request.