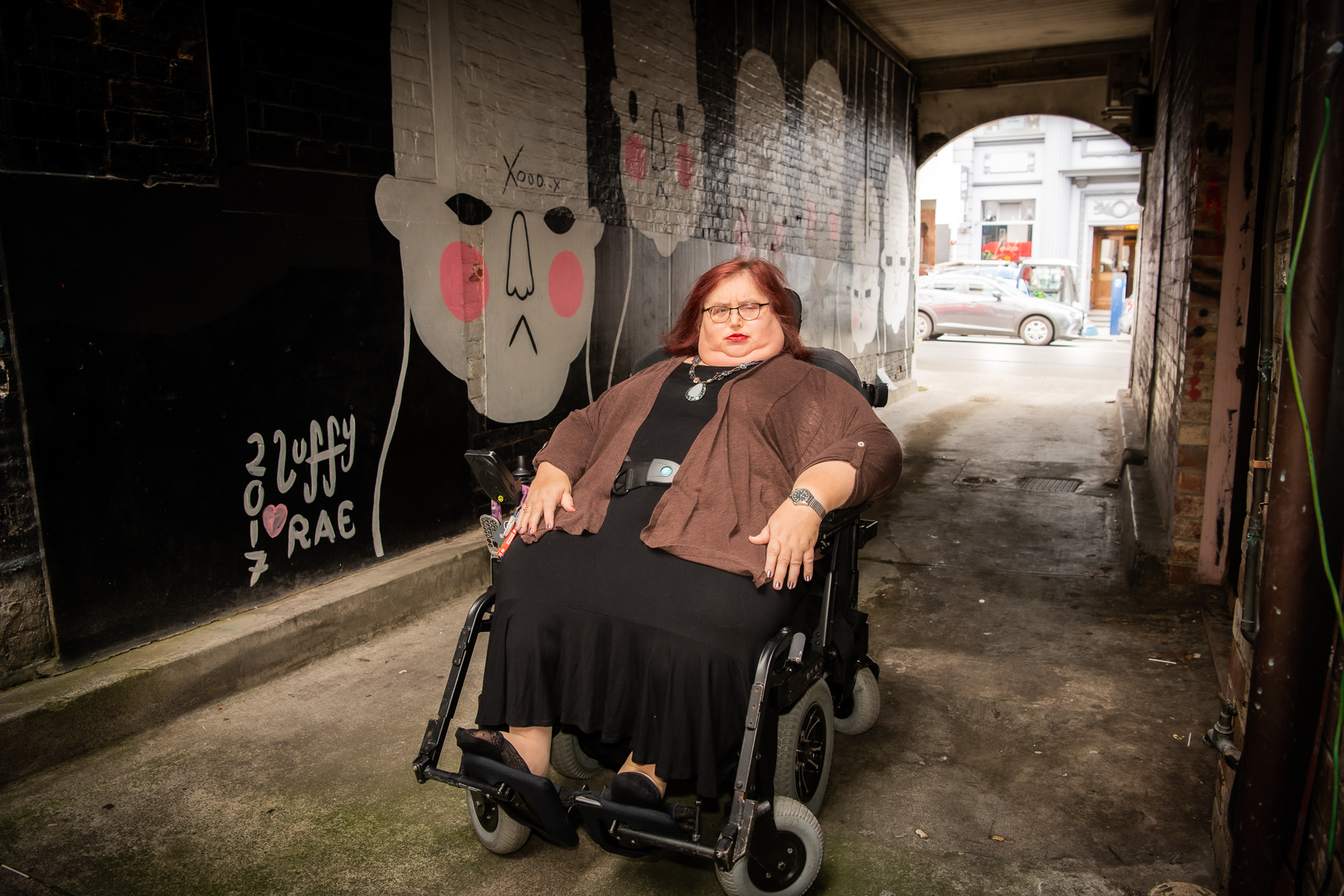 Karin Swift, prominent disability advocate, former WWDA president, and lifetime member, was forced to return to Melbourne Airport after sitting on a plane for more than two hours as Hobart Airport lacked the infrastructure to support her wheelchair to disembark safely.  ​Karin was forced to choose to return to Melbourne and stay overnight and try again the next day or to return home to Brisbane. With Qantas Melbourne’s management team, a more accessible ramp was flown down on the same flight as Karin the following evening so she could reach her final destination, Hobart, Tasmania.

Carolyn Frohmader, WWDA CEO, has been in contact with the Tasmanian Anti-Discrimination Commissioner and Hobart Airport Management. Carolyn is appalled and disgusted by the demoralising events that prevented Karin from exiting the plane at Hobart Airport and says that “someone needs to be held accountable”.

An article posted in The Mercury Newspaper on Sunday, 20th November 2022, quoted Karin Swift:
“… to be sent back, I felt a bit like a recalcitrant schoolgirl. It just felt awful.”

The Mercury reported yesterday that a Hobart Airport spokesperson said that this was an issue for Qantas and that Qantas claims to have spent 90 minutes trying to find a safe way for Karin to leave the aeroplane.

Carolyn said, “Someone needs to be held accountable for what happened to Karin so that this never happens to any other wheelchair user wanting to come to Tasmania”.