Autism Awareness Harms: Why I Don’t Wear my Blue Shirt in April 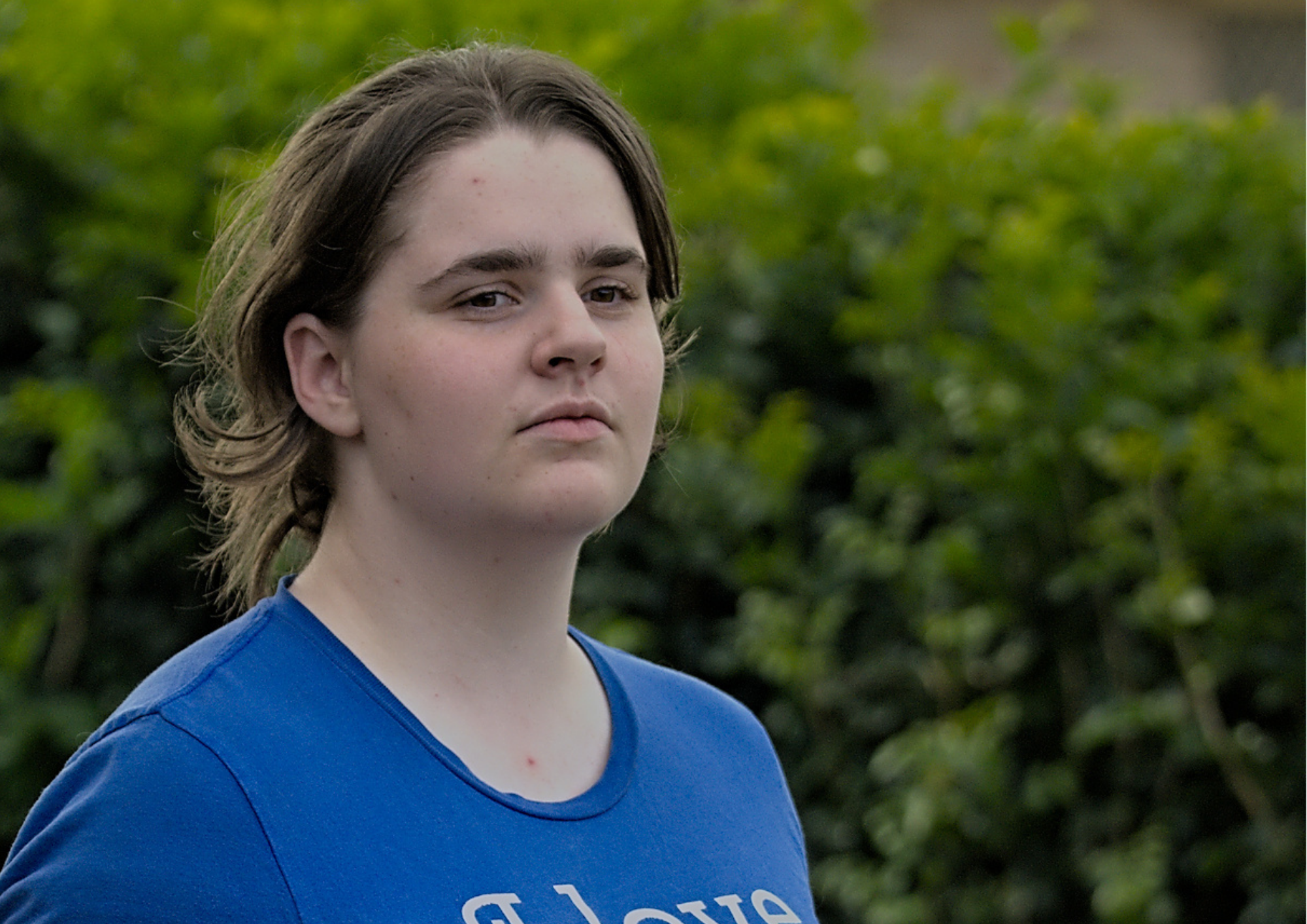 One of the main problems with Autism Queensland (because there are others, like the fact they run a facility that’s a human rights violation) is that a lot of their work and imagery comes from the hate speech of Autism Speaks. Autism Speaks is an American hate group dedicated to fighting what it perceives as the menace of autism. It has “autism response teams,” and encourages the belief that autism should be cured and/or eradicated. Its logo is a puzzle piece, which suggests that we are a problem to be solved, and that we are incomplete. Autism Queensland’s logo, too, is made from puzzle pieces. Autism Queensland champions the slogan “Go Blue For Autism,” their version of Autism Speaks’ “Light It Up Blue.” Blue is the colour of Autism Speaks. Both of these campaigns are set in the month of April, which has been ceremoniously dubbed “Autism Awareness Month”.

“Awareness,” again, is a term that implies a threat. It is a threat to the non-Disabled, allistic, neurotypical status quo and dominant power structure. Autism is not a threat to allies. It is only a threat for those who harm and who seek to harm. If they do not believe they do harm to Autistic people, yet they perceive autism as something that is threatening, then they are mistaken.

At another school I attended for several years, there was a little station set up (thanks to donations by Autism Queensland), all about “Go Blue For Autism.” All of them depicted autism as a negative thing, and as a burden on caregivers. That week, I gave a spoken presentation to the school’s teaching staff about what autism really is. It was well-received – I got a mention in the newsletter, and the teachers were quite impressed – but that doesn’t change the fact it was done in the name of “autism awareness” under a blue banner: the things that want us to change, rather than to change themselves.

The fundamental problem with “autism awareness” and “Go Blue For Autism” is that they are a perpetuation of the rhetoric founded by a hate group dedicated to wiping my people from existence. That much is indisputable.

This brings me to the lovely blue shirt I mentioned in the title. I have a beloved, worn-out tee, with text that reads “I love someone who is Autistic (it’s me)”. This text is a parody of another piece of “autism awareness” rhetoric, the incredibly demeaning “I love someone who is autistic”. Note that their phrase does not use the capital for Autistic, while my shirt does. I’ve worn that shirt, defiant and proud, as the banner for a news story by ABC Disability Affairs reporter Nas Campanella. I have other autism and disability-related shirts, but I chose to wear that one when the ABC photographer came around.

The “blue autism slogan” is so pervasive as the “cure” narrative, the “awareness” rhetoric, that I don’t wear the shirt in April, out of fear that it will be misinterpreted as sympathy for that terrible and hateful “cause”.

Maria Scharnke is a young, multiply Disabled, Autistic self-advocate who is passionate about Disability Rights, Disability Justice, and Critical Disability Studies.  Maria has testified in a public hearing of the Disability Royal Commission, and, when not reading or ranting, can usually be found exploring the concept of dehumanisation, trying to work out how best to reclaim the title of ‘monster’.