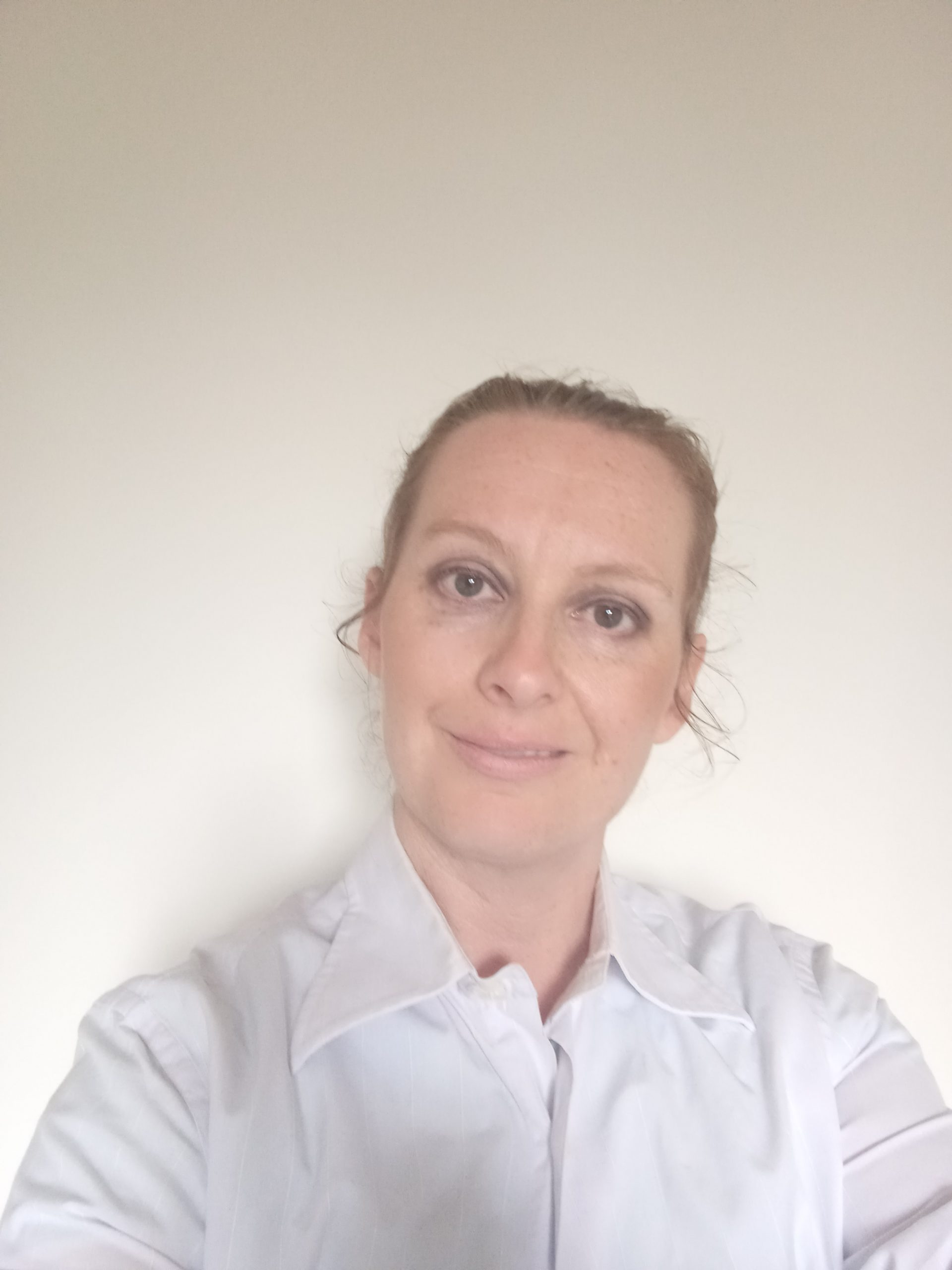 When I say I have a brain injury most people don’t believe me. They see an articulate woman, capable of holding down a job, who manages to earn an occasional living as a writer. Little do they know the tumultuousness that lives inside. For one, I cleverly only pick jobs that my brain can handle. Second, I can’t make a living as a writer as the words don’t come out fast enough on paper – yet!

I get asked the question, so why do you do it then?

I love to write and no matter what my brain does, I’m writing anyway.

The second question I get asked is, if you have a brain injury, how can you then be aware of it?

Because it is subtle, not acute.

In fact subtle brain injury rarely features as a disability as most may not be aware they have one, or it is not visible enough to be flagged as a concern.

Let me tell you, it is real enough, with real consequences. This injury has come about through severe Valium use – not an actively chosen addiction as is described by mental health professionals – but one given to me by an unscrupulous practitioner. Long story but he had done this to many others. Others deny it but I believe me. In any case the legacy is there.

I can feel a difference in brain activity. I feel some sort of juncture between my thoughts and writing. I used to be much sharper, more articulate, and words flowed much more easily. Now ideas and words are there, but they circle around in my head a long time before materialising. That’s if the words come out at all. Sometimes, despite my intention to process trauma creatively, I feel a sense of nihilism.

In terms of holding down a job, it’s been a rollercoaster ride. I can’t get disability so I’ve had to scrape by with various casual jobs. On occasions my employment hasn’t lasted long.

I’m slow to react and process things so I’m often accused of not listening, being a poor performer, or even possessing low IQ and intelligence. This is not just with writing jobs but even low-skilled jobs.

I used to internalise it. I felt I wasn’t good enough, got nervous, tried to prove myself and suffered from poor self esteem. That was until I acknowledged what was wrong. Realising and accepting I had a semi-permanent brain injury or at least one that was deep seated but reversible, stopped this self-impacting trauma.

To add, I have ADHD. People often ask me if I’m not just confusing brain injury with ADHD. I can tell the difference. I certainly didn’t have a problem with articulation a long time ago.

However, it’s not all doom and gloom. There are support groups for things like Valium addiction withdrawal, with emphasis on how addictive it is. These support groups don’t apportion blame, only on the substance itself.

It does matter where you are in terms of addiction or its consequences, these groups are good for immediate or long term effects of withdrawal.

In Victoria for example, Reconnexion provides utmost support, along with testimonials from recovered addicts.

Unfortunately, I became aware of these groups after the fact. I was ashamed of my behaviour, though it wasn’t all my fault. The person I spoke to on the phone though, was extremely supportive and non-judgemental.

The next thing I suggest is learning a language or something that develops brain function. Learning a language is said to develop neural pathways, not to mention giving you confidence in a new skill. I’m learning conversational Spanish for upcoming activities. Writing shorter articles with a quick turnaround has become easier, my vocabulary has improved and logic and sentence structure.

More about how the brain develops neural pathways can be found in this article.

An ABC documentary regarding stuttering, called “Stutter School,” gave interesting insight into disability being separated from inability. Kids and adults alike, got up and started to speak after using breathing techniques and concentration. It was inspirational to watch people reticent to speak for years, get up and talk through tears. Stutterers also gauged progress by approaching people on the street. A few were nasty, but it gave stutterers courage to transcend negativity and continue to talk regardless.

The practice of “doing it anyway,” also stops me from sinking into learned helplessness and feeling incapable. My intention as a young person was to be a journalist. I don’t care how it manifests, I’m being some kind of writer at this moment. Some try to rationalise it away by saying, “yeah but you only write occasionally,” or “you’re not making a living out of it.”

The fact I’m doing it at all makes me a writer.

Kerry has been published in Australia and overseas. Working as a massage therapist, cooking, and all things creative, helps with ebbs in writing. Kerry tweets at @kerryMM2.