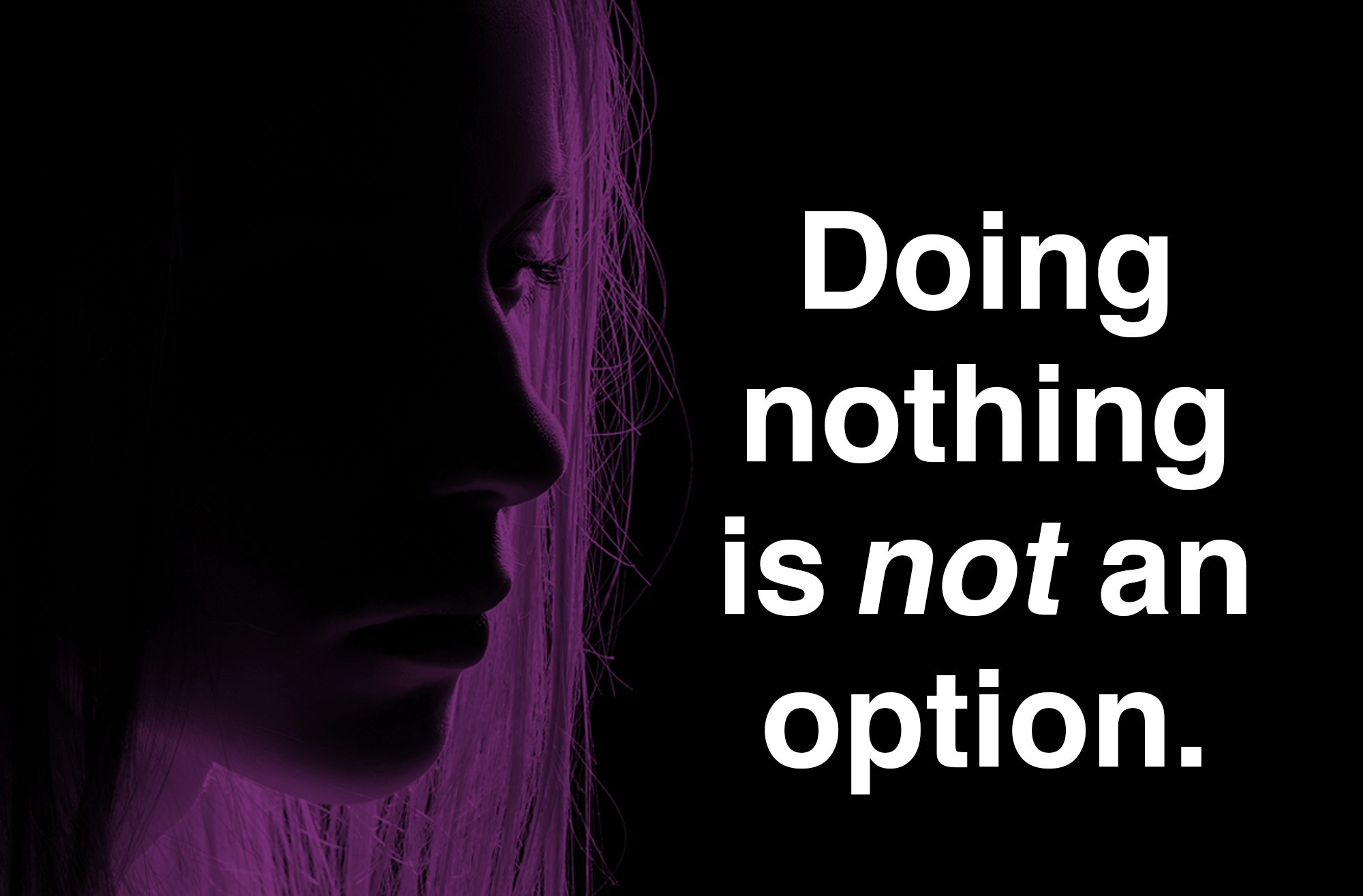 WWDA welcomes UN calls for Australia to abolish forced and coerced sterilisation of women and girls with disability, and people with intersex characteristics.

The Committee on the Elimination of Discrimination Against Women (CEDAW) made the recommendation in their Concluding Observations on Australia’s progress toward ending discrimination against women, released this week.

The practice continues unabated, and remains sanctioned by Australian Governments.

It’s time for the Australian Government to take their international human rights obligations seriously and to listen to what women and girls with disability are saying.

Since 2005, six out of the seven UN committees tasked with monitoring implementation of treaties to which Australia is a party, have called on successive Australian Governments to legislate to end forced and coerced sterilisation.

With the recent election to the UN Human Rights Council, we think the Australian Government has an opportunity to show global leadership by legislating to end forced and coerced sterilisation, and provide redress to those who have been subject to this egregious form of violence.

Doing nothing is not an option.

WWDA’s submission to the 2013 Senate Inquiry into the issue:
http://wwda.org.au/issues/sterilise/sterilise2011/senateinquiry2012/