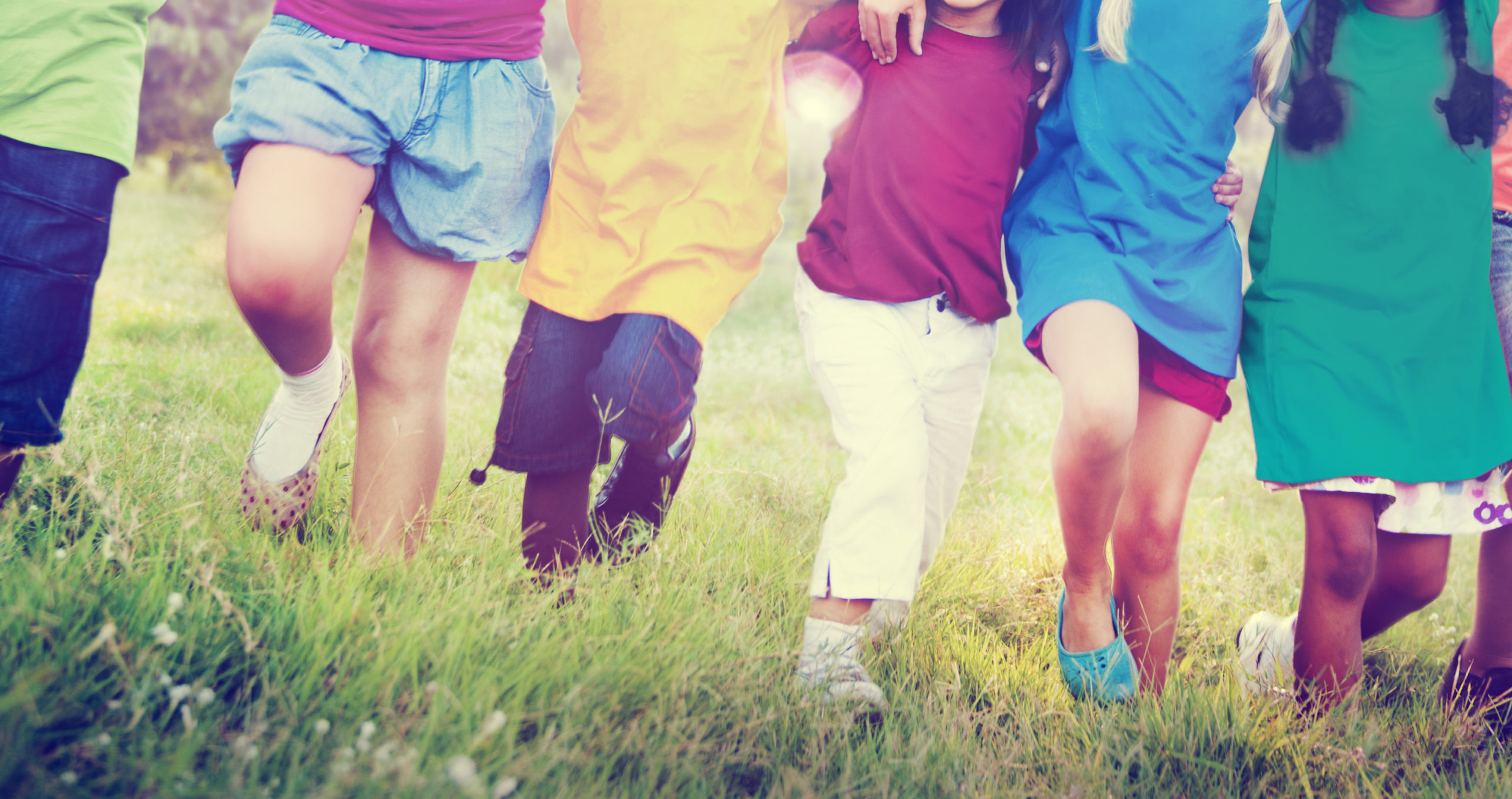 We have now submitted our response to the National Disability Insurance Scheme (NDIS) Consultation Paper on ‘Interventions for Children on the Autism Spectrum’.

Our response has been informed by feedback from our membership, including Autistic women and girls, their parents, carers, support people and representative networks.

In line with the communities preferred terminology, throughout the letter, we use the term ‘Autistic’ to refer to individuals on the Autism Spectrum.

While we understand and welcome the need for a more effective and evidence-based approach to supporting Autistic children through the NDIS; we are concerned that the approach reflected in the Consultation Paper is inconsistent with both the views of the Autistic community and with the evidence base that it refers to.

In addition, we hold significant reservations about the ability of the proposed approach to address the complex needs of Autistic girls, who already have low participation rates in the NDIS compared to men and boys, despite Autism Spectrum Disorder (ASD) being the largest primary disability category in the NDIS.

Our response outlines our concerns with the proposed approach, categorised into four key areas: