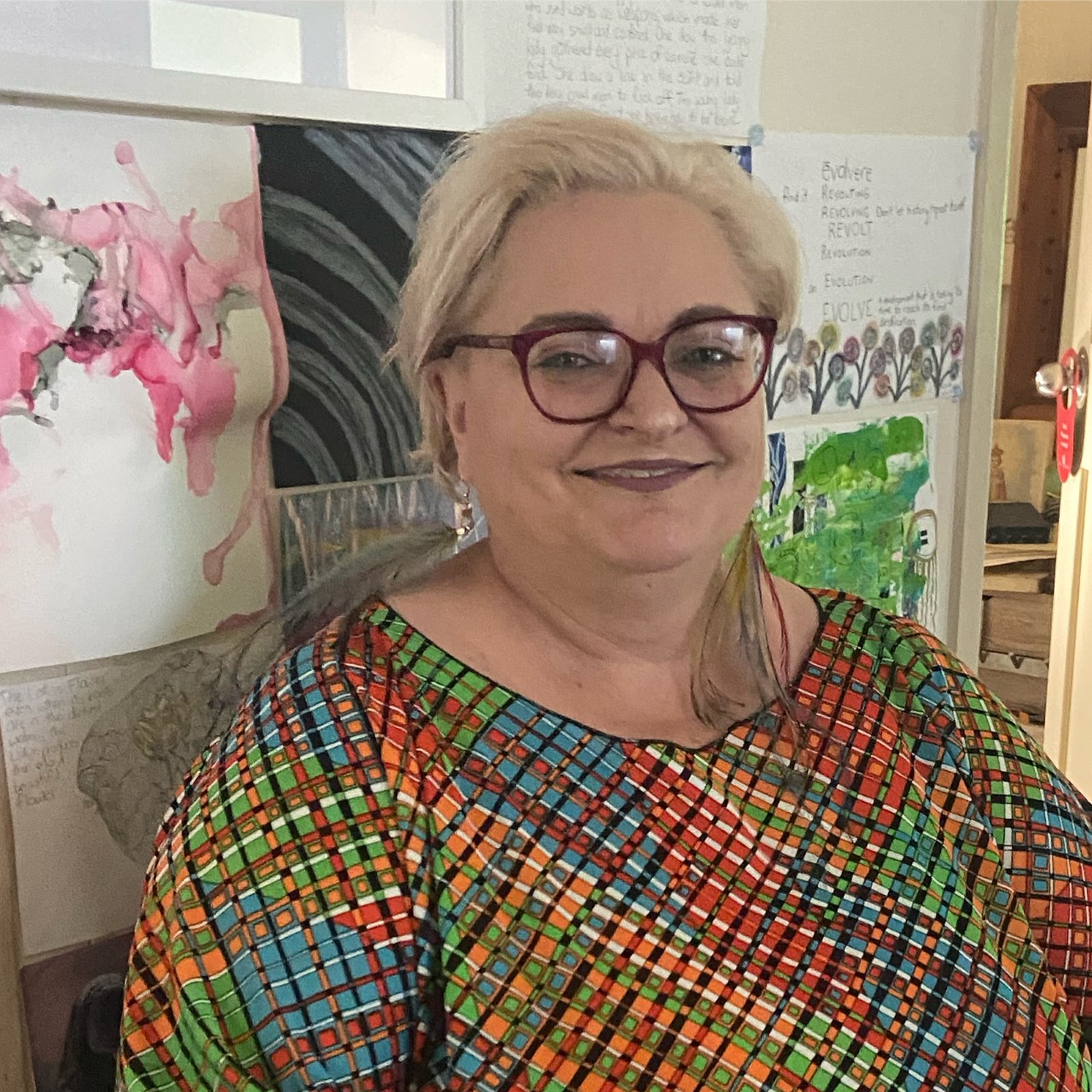 It’s a firm fact that both autism and ADHD are a genetic neurotype we are born with. Being unaware of this in ourselves does not make us less autistic.

My first diagnosis was post-natal depression in 2003. I am going to break this down further. I was living 1000km away from my close-knit family and was homesick and lonely. I had this beautiful baby who I thought was perfect. I made all his baby food using organic ingredients and he could not tolerate any type of solids. I blamed myself. I was doing something wrong. My baby was happy and content and could eat runny Farex and certainly loved his bottle. I was taught how to play with him because he only played with wheels. And you know what, I now believe there was nothing wrong with the way he played.

I insisted on flying back to my GP for the post-natal diagnosis. I didn’t trust myself. I felt it was important to see a GP who knew me well. He prescribed me with an anti-depressant that, over the next few years, I had to increase the dosage of as my tolerance to it increased.

Fast forward eight years. I was back living in my hometown, and I had a catastrophic breakdown. On 9 January 2011 amidst the torrential rain that devastated Southeast Qld, I was admitted into a private psychiatric hospital. This is a day I have no recollection of. I only know the timeline thanks to my husband and Mum sharing the events of that day.

In 2011 I had multiple admissions in this psychiatric hospital. In fact, I spent more of 2011 in hospital than at home. During one of those admissions my psychiatrist recommended electro convulsive therapy, as he felt we had exhausted all treatment options. When I look back over this period, this is the first time I wished I had my autism diagnosis. Of course, having it much earlier than 42 (my age in 2011) would have made my life easier; avoiding ECT is something I wish I could have chosen. That treatment has left me with a permanent short term memory impairment. Basically, an acquired brain injury.

2011 was also the year I was first really exposed to the nasty gossip mill of mothers at school. This played out at school and on social media. I witnessed some of it. It was painful, I became suicidal and developed an inability to trust most people. Cruel words by narrow minded women that made my world smaller. I was scared to venture out to my local shops and picking my kids up at school felt like entering a battlefield.

It’s counterproductive to ruminate over how my life would have been with an earlier autism diagnosis. But it is equally hard to not wonder. Over the next five years I had more hospital admissions. When I was not in hospital, I attended two day programs a week. An outpatient service that I was very committed to. I saw my psychiatrist weekly. A mental health nurse visited me at home each week.

In hospital I was away from my husband and young children. At home I was practically institutionalised. I was working so hard on my recovery with the little knowledge I had. I spent a lot of time in bed when I was not at day programs. I was not living, and it was barely existing.

A few things happened around 2015. The women who participated in the gossip that nearly destroyed me, had moved on. They’d moved schools and left the area. I felt safe to venture out. My hard work on my recovery was paying off. My eldest child had faced terrible bullying at school, and I had to take action to protect him. This fierce protection instinct mixed with my strong sense of social justice was the boost I really needed.

I still had no knowledge of my neurotype. I still felt like the odd one out but shrugged it off as being the kind of person that was an acquired taste. I wish I’d realised that the netball mums were arseholes, and that I was not at fault and never had been. Realised that the isolation I felt in the school community was again due to a lack of an inclusive environment. Something that still exists now.

As I stepped up my advocacy and met other autistic adults, I realised I had found my people. I still thought I related better with them because I was parenting an autistic child. Remember, I was seeing my psychiatrist regularly, a psychologist at least fortnightly and my mental health nurse. This clinical team as little as five years ago had no knowledge or experience of autistic females.

I began to question my own neurotype. As my child grew older and I felt more and more familiar with autistic adults, I began to think I may be autistic. During this time, I still grappled with depression. My anxiety was increasing, and I’d also been diagnosed with c-PTSD.

As I started to self-identify as an autistic person, I raised this with my psychiatrist. His first response was to poo poo this. I really had to self-advocate. I explained the increasing numbers of women my age who were being diagnosed. I asked him to do some research. To his credit he did. He agreed I was autistic.

By this time my child was 18. We had raised him very much along the social model of disability. I felt angry about exposing deficits rather than scaffolding strengths. I found NDIS was as difficult to navigate as it was useful in supporting my son. This process saw me refusing to get a full diagnosis, believing the knowledge of what level of autism I was would hurt me more than help me. This is a fight or flight response more linked to my mental illness than my autism.

I struggle to ascertain where my autism ends, and my mental illness begins. Anxiety is most definitely a co-occurring condition. My paranoia is not. The hyper-vigilance I feel is not just from c-PTSD, but also something I can expect as an autistic ADHD person.

I have this trifecta of co-occurring conditions that can all as stand-alone diagnoses explain much of who I am, how I react and why I feel the way I feel. Yet combined I don’t know where one ends and where another begins.

I can at times be very capable of achieving amazing things. That does not mean I don’t pay a price for this. In between all the things I share publicly is the person who struggles so much and feels so much emotional pain that suicide is at the forefront of my mind. Let me assure you just because I think about it does not mean I’ll follow through. That is a legacy I will not leave my children. But thinking about it is painful and frightening.

I’m a hot mess of confusion trying to single out and identify what is autism, what is ADHD and what is my mental illness. I don’t think I’ll ever figure this out. I think they are so closely linked that trying to separate each one is like cutting off one of my limbs. They are all equally very much a part of me.

When I or a person with an invisible disability tries to explain our disabilities, please understand we’re asking for support, not pointing fingers.